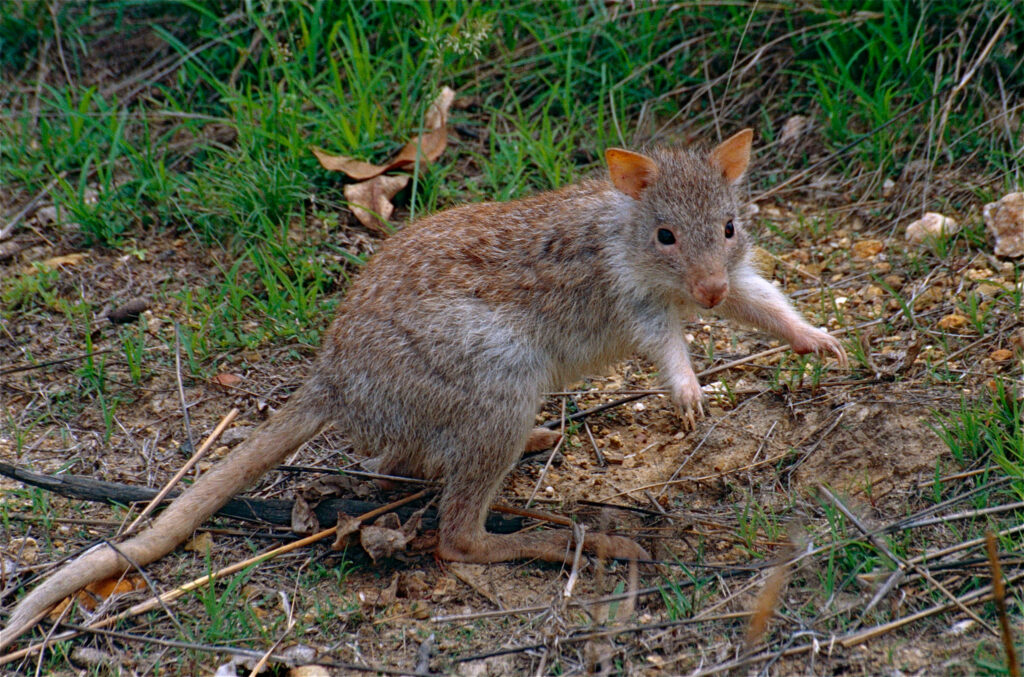 As plants and animals around the world grapple with climate change, invasive species, disease, and other threats, conservationists grapple with the issue of what it means to protect what is natural and how far to go to prevent extinctions.

Australia is where many of these issues have risen to the forefront.  Imported mammals – particularly cats and foxes – have decimated many of Australia’s indigenous marsupials.  Much of the focus for decades has been on killing off the invaders and cordoning off protected animals.  In recent years, however, there have been efforts to expose prey animals to limited numbers of predators to develop prey populations that are better equipped to survive among predators.  Getting rid of all the predators is not realistic.  Saving species may require helping them to adapt.

On the Great Barrier Reef, where half its coral populations have perished because of rising water temperatures, scientists are breeding corals that are more heat tolerant.  They are even considering the use of gene editing technology to “assist evolution” in developing corals that can survive in a changing world.

At SUNY College of Environmental Science and Forestry in Syracuse, New York, researchers have produced a genetically modified American chestnut tree that is resistant to chestnut blight, the fungal pathogen that killed off nearly every chestnut tree in North America in the early 20th century.

The idea of conservation is to protect what is natural in our world.  However, at a time when there are unprecedented threats to so many species, the distinction between what is natural and what is artificial may no longer provide a sound guide to what should be done to protect life on earth.

Assisting Evolution: How Far Should We Go to Help Species Adapt?