You are here: Home / Podcast / A Million Electric Cars 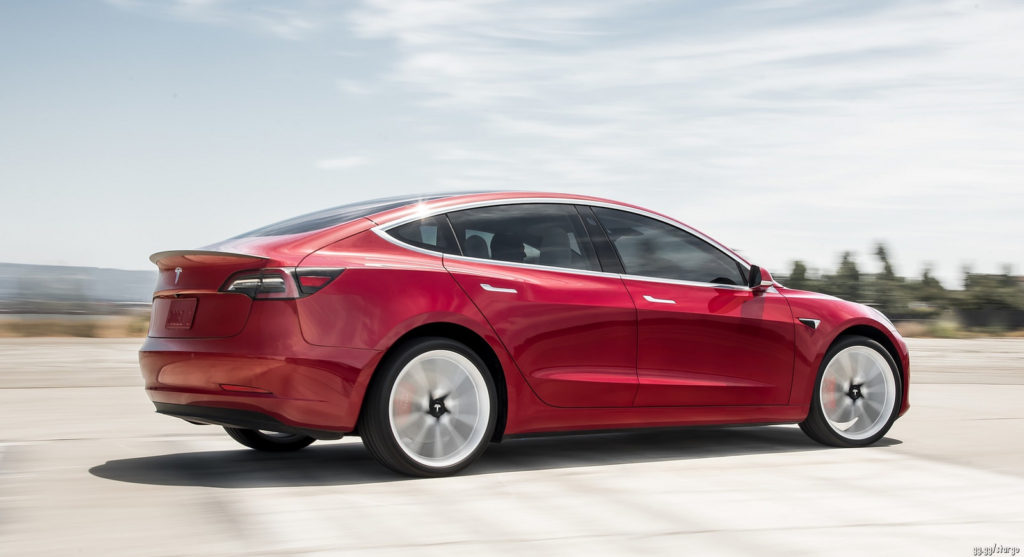 Last year, China was the first country to reach the milestone of having one million electric cars.  This year, China will add another million plug-in vehicles.  Of course, with its huge population, China sells four times as many cars in total per year as any other country.

Recently, Europe also passed the one million mark in electric vehicles.  For the first half of this year, sales of electric vehicles increased by more than 40% over last year’s figures with a total of nearly 200,000 cars across the EU, Iceland, Liechtenstein, Norway and Switzerland.

The rapidly increasing growth of electric vehicles is expected to bring Europe’s total to about 1.35 million cars by the end of the year.  These totals include both fully electric cars and vans as well as plug-in hybrid vehicles, which can travel for a relatively short distance by battery power before switching to a conventional engine.

Norway continues to be the percentage leader with its 36,500 sales corresponding to 37% of its new car registrations, thanks in part to generous government incentives.  The biggest car market in Europe – Germany – is also experiencing rapid growth of electric cars and is expected to overtake Norway in total sales by the end of the year.

The US will also pass the one million mark in electric cars this year.  The biggest factor influencing the booming US numbers is Tesla’s Model 3, which is now being purchased in volumes never before seen in an electric car.

World-wide, there are well over 3 million electric cars, and that number is going up fast driven by a 60% annual growth rate.  Electrics may still be a small fraction of overall car sales, but that fraction is rapidly increasing.

‘A Million Electric Cars’ from Earth Wise is a production of WAMC Northeast Public Radio.