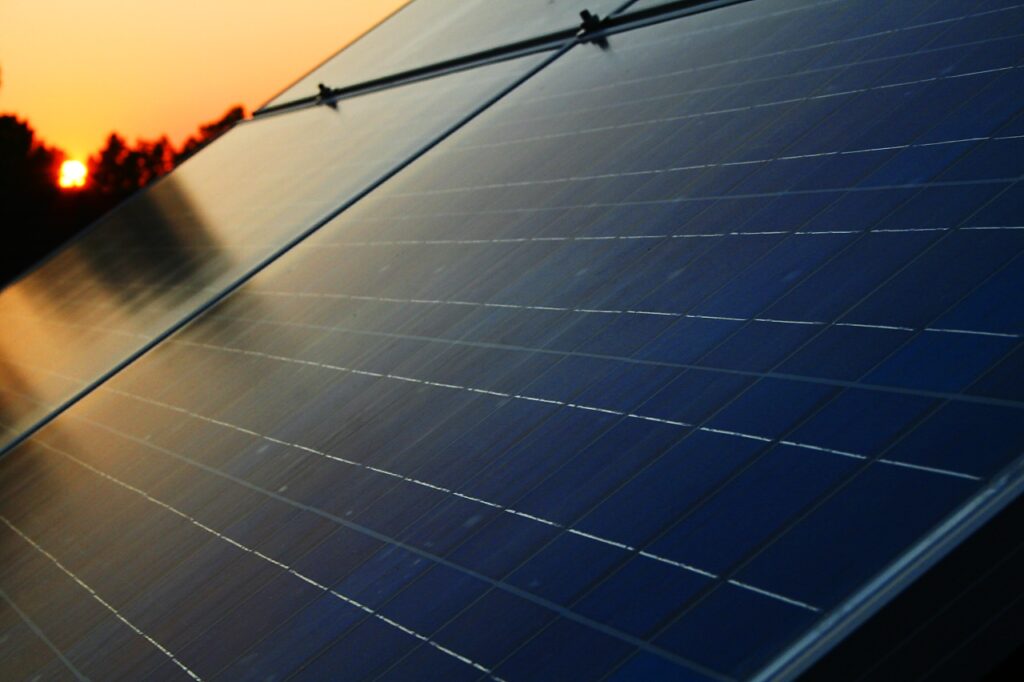 The installed solar capacity in the European Union grew by 34% in 2021.  This means that Europe is on pace to quadruple its solar energy generation by 2030.

During 2021, the 27 countries of the European Union installed 25.9 gigawatts of new solar capacity, compared with 19.3 gigawatts in 2020.  This was the biggest year yet for solar growth, beating out the previous record of 21.4 gigawatts set in 2011.  A gigawatt of solar electricity is enough to power about 300,000 homes, so the 2021 installations can produce enough electricity for about 8 million households.  The European Union is home to about 450 million people.

SolarPower Europe, an industry trade organization, projects that solar energy capacity in the EU will increase from the current 165 gigawatts to 328 gigawatts in 2025 and as much as 672 gigawatts by 2030.

The EU has the goal of generating 45% of its electricity from renewable sources by 2030, which is an important milestone in achieving climate neutrality by 2050.

Challenges still facing the EU include obstacles to permitting, electricity grid bottlenecks, and assurance of solar panel supplies.  Much of Europe’s supply of solar panels comes from China.  The EU wants to boost its own production of solar panels to 20 gigawatts per year by 2025.

The US currently has about 113 GW of installed solar capacity and is projected to install about 300 gigawatts of new capacity over the next 10 years.

For the European Union, 2021 Was a Banner Year for Solar Power