You are here: Home / Podcast / A Battle For The Automobile Fuel Business 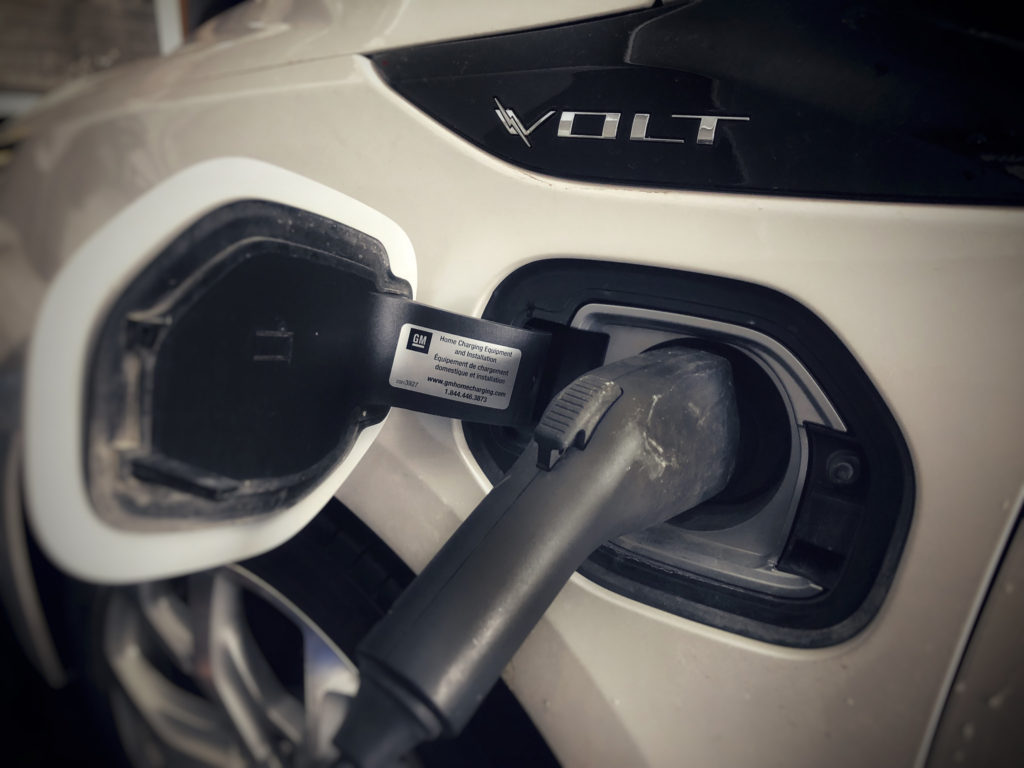 Gasoline and diesel sales have been a backbone for oil companies’ business since the turn of the 20th century.  But as drivers become more conscious about emissions and the environment and as more and more vehicles are electrified, demand for these fuels is expected to eventually diminish.

So oil companies are now looking at the electricity sector as a new business opportunity.  Providing vehicle charging points at service stations is a way to keep customers coming to retail outlets where they generate half of their revenue from the sale of coffee and snacks.  BP just purchased the electric vehicle company Chargemaster to add chargers to its retail stations.  But only a small percentage of car charging occurs while drivers are in transit.  The great majority of electric cars are plugged in overnight at home or in places where the cars are parked while sitting idle.

The larger opportunity is for power companies who can take advantage of a big surge in electricity demand.  Power companies are also vying for the market of providing drivers with charging infrastructure along highways or at rest stops, directly competing with the plans of the oil companies.

As the technology of personal transportation evolves, big oil finds itself increasingly in competition with power companies and there will be a scramble over the changing business of fueling automobiles.

Big Oil, Utilities are Lining Up for an Electric Vehicle War

‘A Battle for Automobile Fuel Business’ from Earth Wise is a production of WAMC Northeast Public Radio.