You are here: Home / Podcast / ﻿Climate Change And Infertility 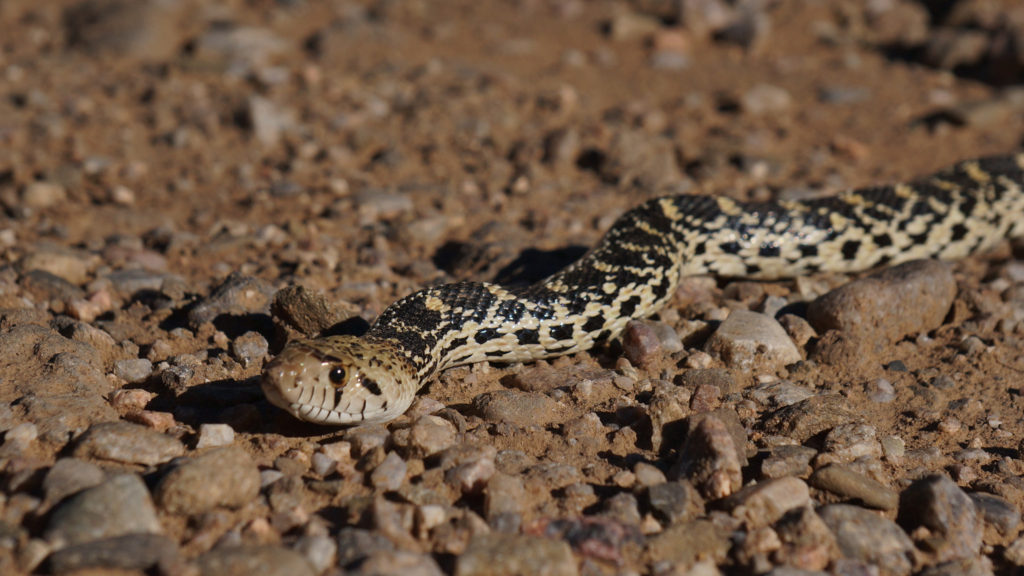 Many of us are all too familiar with the effects of climate change.  Our changing climate, as a result of our actions, is leading to rising global temperatures, biodiversity loss, ocean acidification, wildfires, more weather extremes like floods and droughts. But a lesser known effect of climate change could lead to frightening consequences: infertility.

According to researchers at the University of Liverpool, rising temperatures could make some species sterile and lead them to succumb to the effects of climate change far earlier than currently thought. Their work was recently published in the journal Trends in Ecology and Evolution, and it was produced in collaboration with scientists from the University of Leeds, University of Melbourne, and Stockholm University.

Biologists and conservationists are trying to predict where species will be lost due to climate change so that suitable reserves can be established in other locations.  But the problem is that most data on when temperature will make an area unlivable for a species is based on its ‘critical thermal limit’ or CTL.  This is the temperature at which a species would collapse, stop moving, or die.

The authors of the article fear that the impact of climate change on species survival is being underestimated.  Because rather than zeroing in on lethal temperatures, the scientists argue the focus should be on the temperatures at which organisms can no longer breed.  Extensive plant and animal data suggest organisms lose fertility at a lower temperature than their CTL.

The scientists have proposed a new fertility-based metric to gauge how organisms function as temperatures climb: Thermal Fertility Limit or TFL.  Understanding when a species will cease to reproduce will certainly help conservation measures.