You are here: Home / Agriculture / Raw Wastewater On Farms 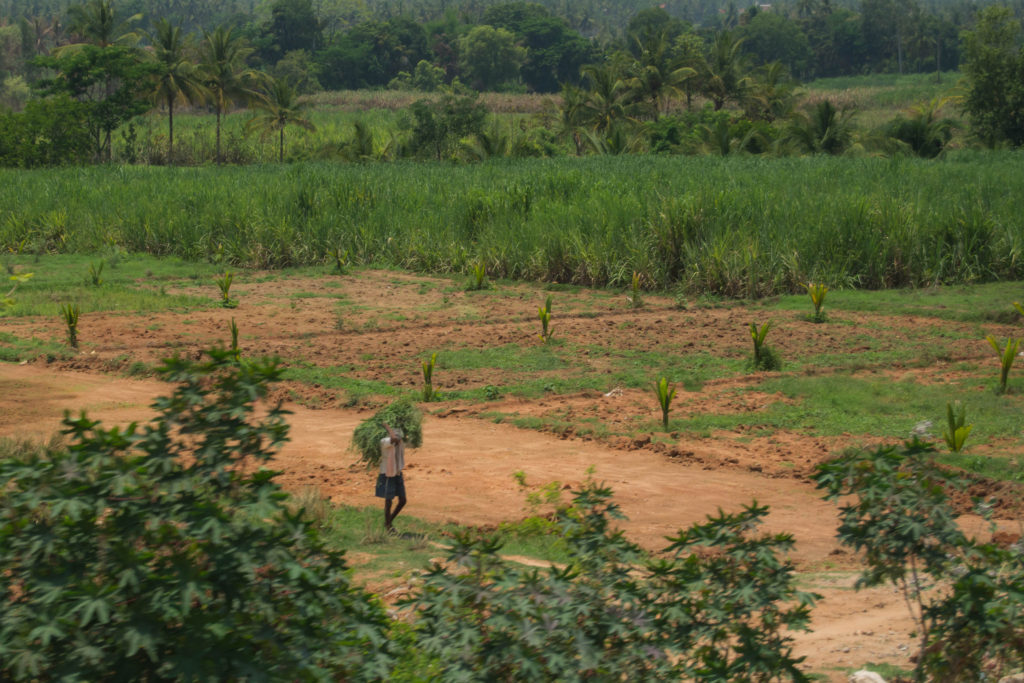 According to an updated assessment recently published in the journal Environmental Research Letters, more than 72 million acres of farmland located within 25 miles of urban centers are being irrigated with untreated wastewater around the world.  That’s cropland roughly equivalent to the geographic size of Germany being irrigated with a diluted version of what’s flushed down the toilet.  Most of this treated cropland can be found in China, Pakistan, India, Mexico, and Iran.

How does this come to pass?  Well the large populations of people living within the major cities of these countries are obvious markets for farmers.  But the lack of refrigeration and transport means that crops need to be grown close to these population centers.  And as available clean water sources dwindle, farmers turn to the abundance of nutrient-rich wastewater available from these population centers.  In fact, some farmers actually prefer to use wastewater on their crops – even when clean water is available – because it means they don’t have to pay for fertilizer.

But it’s estimated that 885 million people – everyone from farmers to vendors to consumers – are exposed to serious health risks as a result.  Wastewater can contain a variety of bacteria, viruses, fungi and parasites that can cause serious illness and even death.

The World Health Organization estimates that more than 10% of the world’s population consumes food produced with wastewater.  And since wastewater is the only water source that increases as population and water consumption grows, that percentage will likely increase further in the coming years.

Raw waste water use on farms is ‘50% higher’ than estimated

‘Raw Wastewater on Farms’ from Earth Wise is a production of WAMC Northeast Public Radio.