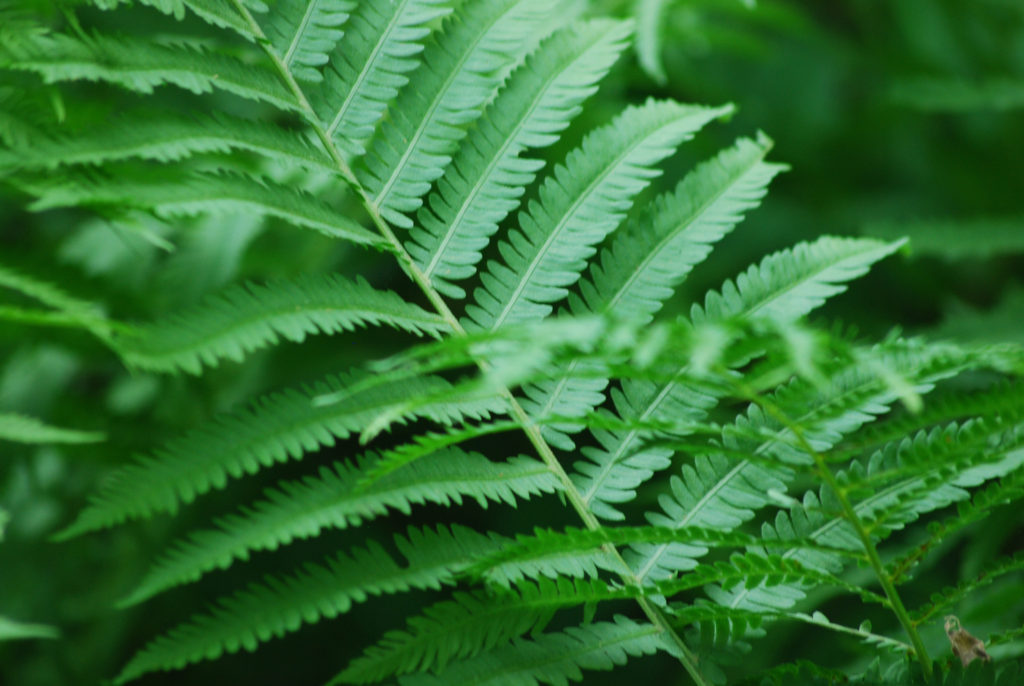 The amount of solar energy striking the surface of the earth in two hours is enough to supply all of humankind’s needs for an entire year.   For this reason, it is widely thought that solar energy should be our primary source of electricity.  If this is to happen, however, there must be cost-effective ways to obtain solar electricity regardless of the time of day, weather, or seasonal changes. Essentially, there must be ways to store the energy from the sun to use it when we need it.

For the most part, storage technologies for solar energy are systems separate from the solar cells or concentrated solar power devices that generate the power and these are in the form of batteries or other storage devices.  However, there is research in directly integrating energy storage with solar cells which would be especially attractive in applications such as wearable electronics.

Researchers at RMIT University in Melbourne, Australia recently published research on biomimetic graphene electrodes for solar energy storage.   The mimicry of nature in this case is replicating the structure of fern leaves.  The leaves of ferns are densely crammed with veins, which makes them extremely efficient for storing energy and transporting water around the plant.

Using a similar structure in an electrode allows it to store much more energy in a given volume.  The researchers found that when they use the fern-inspired nanostructure electrode in a supercapacitor – which is one type of energy storage device – its storage capacity is increased by a factor of 30 by significantly increasing the ratio of active surface area to volume.

If this technology can be combined with flexible solar cells, there is the prospect for a variety of efficient self-powered and solar-powered wearable, flexible and portable devices.