You are here: Home / Air and Water / Carbon Dioxide Marches On 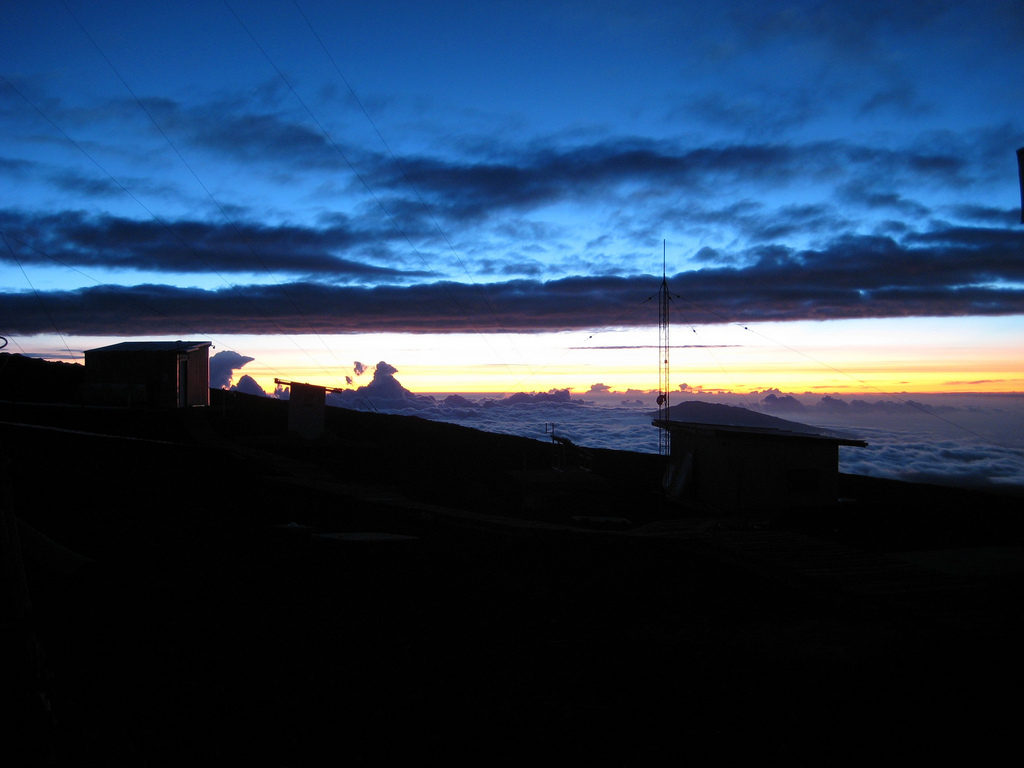 The end of 2013 marked the first occasional observations of carbon dioxide levels in the atmosphere of 400 parts per million.  There is nothing magical about that value, but we do tend to focus on round numbers.

It was considered a painful milestone because throughout most of human history, CO2 levels hovered around 280 parts per million with only small variations.  Things only really started to change in the 1850s when massive deforestation accelerated in the developed world reducing the world’s largest carbon sink.  But the levels really started to take off in the 1950s when the burning of fossil fuels vastly accelerated.

Last year was the first time since the last ice age that levels never dropped below 400 parts per million.  And this April 18, Hawaii’s Mauna Loa Observatory recorded CO2 levels above 410 parts per million for the first time. This is the highest number ever recorded and is higher than it has been for several million years, as measured in ice cores and ocean sediments.

The current rate of increase is about 200 times faster than when CO2 increased by about 80 parts per million from natural causes when the Earth climbed out of the last ice age.  Sadly, this comes as no surprise as we continue to dump about 40 billion tons of CO2 into the atmosphere each year by burning oil, coal, natural gas, and by cement manufacturing.

Researchers warn that 410 parts per million is just the first in a serious of terrifying records that are likely to be forthcoming.   All the while, politicians continue to argue about whether there really is a problem.

‘Carbon Dioxide Marches On’ from Earth Wise is a production of WAMC Northeast Public Radio.