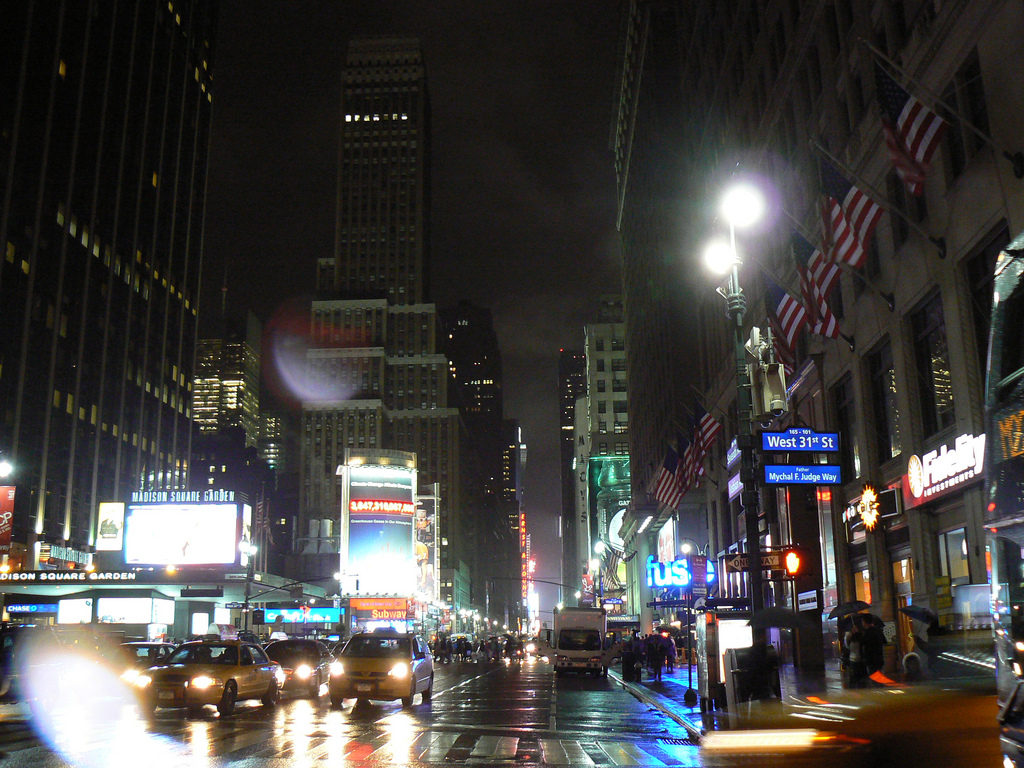 Both of these technologies have their challenges.  Capturing CO2 has the problem of what to do with the stuff once it is captured in a way that makes economic sense.   Energy storage needs to be economical as well.  Scientists at Lawrence Berkeley Laboratory and the North China Electric Power University in Beijing have proposed a system in which captured CO2 is compressed (using the electricity generated during peak production) into a super-critical fluid state and pumped into a deep underground aquifer.  When energy is needed, the CO2 is released into a shallower, low-pressure reservoir.  The rushing gas spins a turbine and generates electricity.

In a published paper, the scientists contend that the energy storage density of the proposed system is higher than other compressed air storage systems.   Furthermore, by making carbon dioxide a valuable commodity to be used for this purpose, the economics of carbon capture become much more favorable.  Even so, the numbers only really make sense in a future when there is a price on carbon, which creates incentives for finding creative uses for carbon that is now being dumped into the atmosphere.  Carbon taxes are becoming increasingly common in many places around the world, so this scheme for killing two energy birds with one stone may be used some day.

‘Storing Energy with Captured CO2’ from Earth Wise is a production of WAMC Northeast Public Radio.