You are here: Home / Economy and Policy / Fast Food Packaging 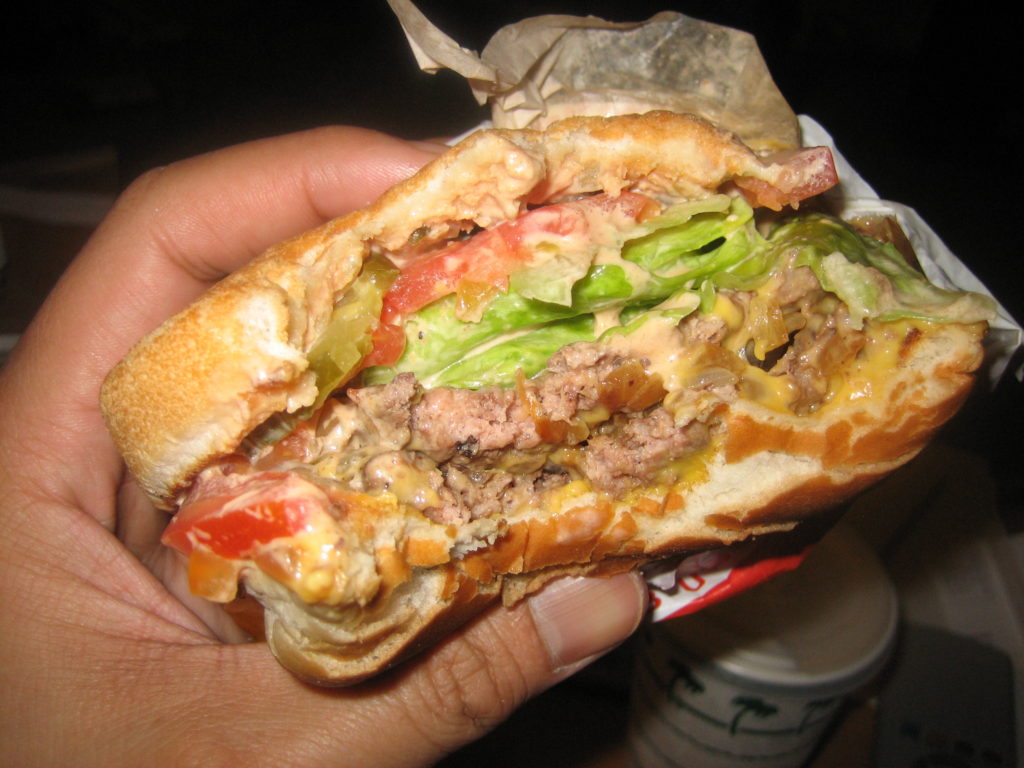 Much has been made of the dangers of eating fast food.  Certainly, its high fat, sodium, and calorie content calls for moderating its role in our diets.  But a recent study has found that even the packaging that the food comes in might present health hazards.

The study, published in the peer-reviewed journal Environmental Science and Technology Letters, found that nearly half of the paper wrappers and 20% of paperboard box samples of fast food packages contained perfluorinated chemicals or PFCs.  This is the same stuff that was used to make Teflon before it was removed from the market.  It is also used in carpeting, furniture, clothing and cosmetics because it repels water and is stain-resistant.  PFCs are used in food packaging because they prevent oil and grease from soaking through the wrappings and the bags.

PFCs break down in the human body when ingested and turn into synthetic chemicals called PFASs that have been associated with a wide range of health problems.  These dangers were not recognized until about a decade ago and the government then did ban the use of some PFCs in food packaging.  Others, however, remain approved for use.  The problem is that these chemicals can migrate from wrappings to food.

Where Fast Food’s Concerned, Even the Packaging Is Dangerous

‘Dangers of Fast Food Packaging’ from Earth Wise is a production of WAMC Northeast Public Radio.