You are here: Home / Agriculture / Clean Energy In Massachusetts 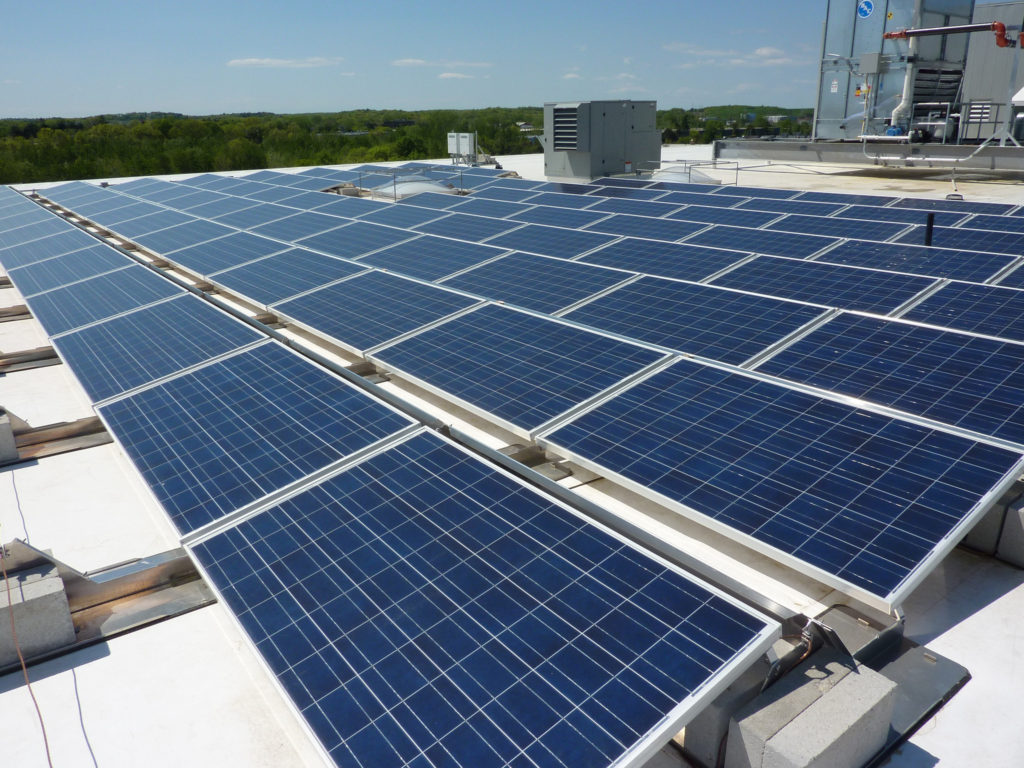 Despite efforts by the new administration to increase support for fossil fuels, there is increasing momentum towards a clean-energy future.  State and local efforts are driving the country to a 21st-century energy infrastructure, with or without the federal government.

California, New York, and Hawaii are all pushing ahead with aggressive clean technology policies.  Now Massachusetts is considering one of the most transformative energy policies yet.

In January, the 100 Percent Renewable Energy Act was submitted to the state’s legislature.  If passed, Massachusetts will become the first state in the nation with a mandate to achieve 100% renewable energy by the year 2050 – for everything.  This means the energy consumed for electricity, heating and cooling, transportation, and agricultural and industrial uses.

The bill has the support of 53 cosponsors in the House and Senate – more than a quarter of all members of the Massachusetts State Legislature.

There are multiple national campaigns promoting 100% renewable energy and many cities and corporations are already committed to that goal.  Apart from grassroots efforts promoting energy progress, economic forces are also propelling the adoption of clean energy.  Improving technologies and massively declining costs of clean energy along with zero fuel costs are making the adoption of renewable energy a compelling proposition.

Despite the positions held by the national Republican Party, cities led by both Democrats and Republicans are becoming 100% renewable cities and a bipartisan coalition of governors is urging the Trump administration to support clean energy and the modernization of the country’s electric grid for economic reasons.

Photo, posted May 5, 2010, courtesy of Cummings Properties via Flickr.

‘Clean Energy in Massachusetts’ from Earth Wise is a production of WAMC Northeast Public Radio.