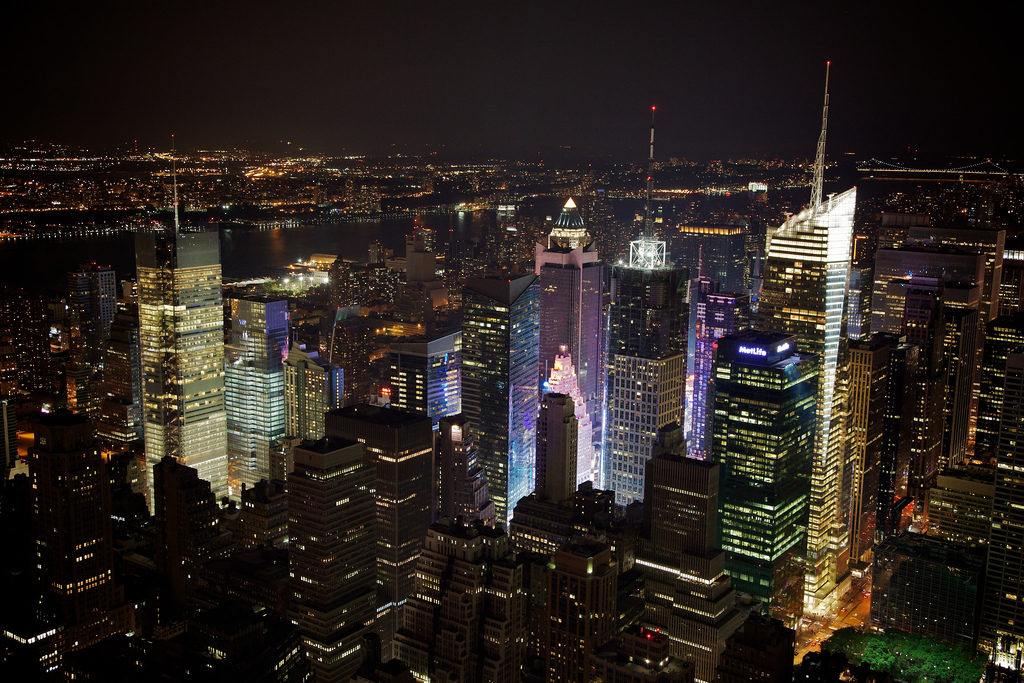 Many of the largest cities in the U.S. have aggressive programs in energy efficiency, sustainability and adoption of renewable energy. New York City has a comprehensive energy plan with aggressive targets such as reducing its emissions by 80% by the year 2050.

These places are part of C40, a network of megacities around the world committed to addressing climate change through collaboration, shared knowledge and measurable and sustainable action.  There are now over 80 cities in the group representing over 600 million people.  The economies of these cities account for one-fourth of global GNP.  Taken together, C40 cities have taken 10,000 climate actions of various types.

It is estimated that if all U.S. mayors come together to pursue rapid emissions reductions within their cities, by 2025 they can contribute more than one third of the emissions reductions needed to meet the U.S.’s commitment to the Paris Climate Agreement.  Adding in the actions being taken by many states as well as the commitments of many of the country’s major corporations, federal efforts to derail progress on emissions reduction are not likely to be all that successful.