You are here: Home / Climate Change / Solar Power In China 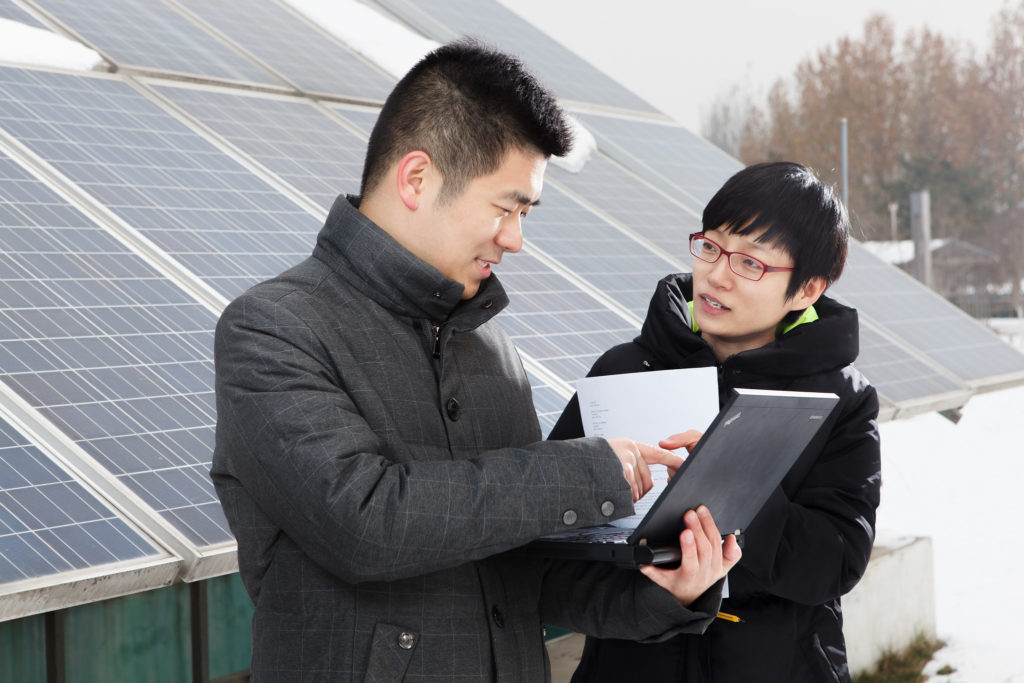 Installations of solar power continue to increase rapidly around the world and in no place more than China.  By the end of 2016, total solar generating capacity in China reached 77.4 gigawatts, making it the largest producer of solar energy in the world.  Globally, there is a total of 228 gigawatts of solar power installed, although that number keeps changing rapidly.

To put this in context, in 2010 there was less than 50 gigawatts of solar power in the entire world.  By comparison, last year, China alone installed nearly 35 gigawatts.  The country plans to add more than 110 gigawatts of capacity between now and 2020.

As impressive as these numbers are, one must consider China’s massive population and consequently its massive power needs.  As it stands, solar energy represents only one percent of that country’s energy output, so there is a long way to go before solar power is a major component of China’s energy mix.

China appears determined to wean itself off fossil fuels despite the significant costs associated with the effort.  The country plans to pour over $360 billion into renewable energy power generation by the end of the decade.  Around the world, over 100 countries are expected to mobilize more than $1 trillion in solar investments over the next decade.

‘Solar Power in China’ from Earth Wise is a production of WAMC Northeast Public Radio.