You are here: Home / Air and Water / Islands Ditching Diesel 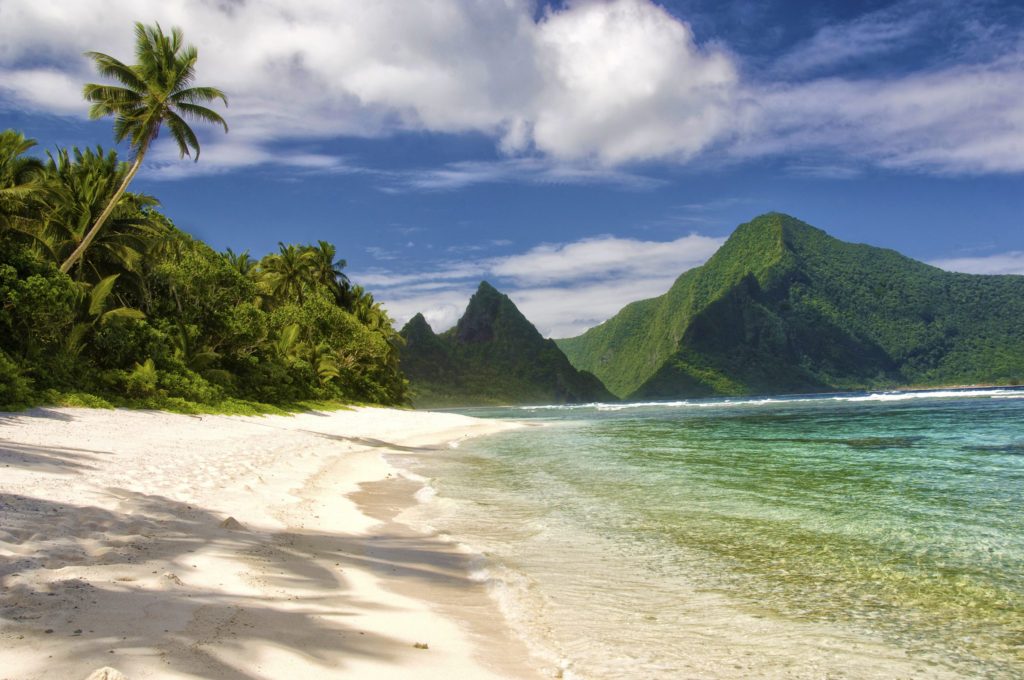 Islands around the world have a difficult time developing the infrastructure for electricity generation.  Many are simply too small or too poor for conventional power plants.  The most common electricity source on islands is diesel generators which are not environmentally friendly and result in some of the most expensive electricity in the world.

Shipping diesel to islands is a costly enterprise and is also vulnerable to weather delays and other events that can interrupt the energy supply on an island.

Thus, it is not surprising that there is a great desire to convert island power over to sustainable local sources.   Solar and wind power – both based on resources that are generally plentiful on islands – fit the bill perfectly.

A recent success story is on the island of Ta’u in American Samoa.  Ta’u got its diesel plant in 1972, delivering island-wide electricity for the first time.  But even for a small, thinly-populated island, supplying it with 110,000 gallons of diesel was a burden.

But last November, an $8 million project funded by the U.S. Department of Interior and the American Samoa Power Authority created a solar-powered microgrid which shifted the entire island’s energy generation from 100% diesel fuel to 100% solar power. The microgrid includes over 5,000 solar panels along with 60 Tesla Powerpacks to store up to three days of power when the sun isn’t shining.

More and more islands are trying to get rid of diesel generation.  Bonaire, an island off the coast of Venezuela that is famous for its beautiful marine reefs, gets 40-45% of its power from wind and 55-60% of its power from biodiesel made from algae that it grows in large salt flats.

How a Pacific Island Changed From Diesel to 100% Solar Power

Photo, posted December 31, 2005, courtesy of the U.S. Department of the Interior via Flickr.