You are here: Home / Air and Water / Last Year Was Hot 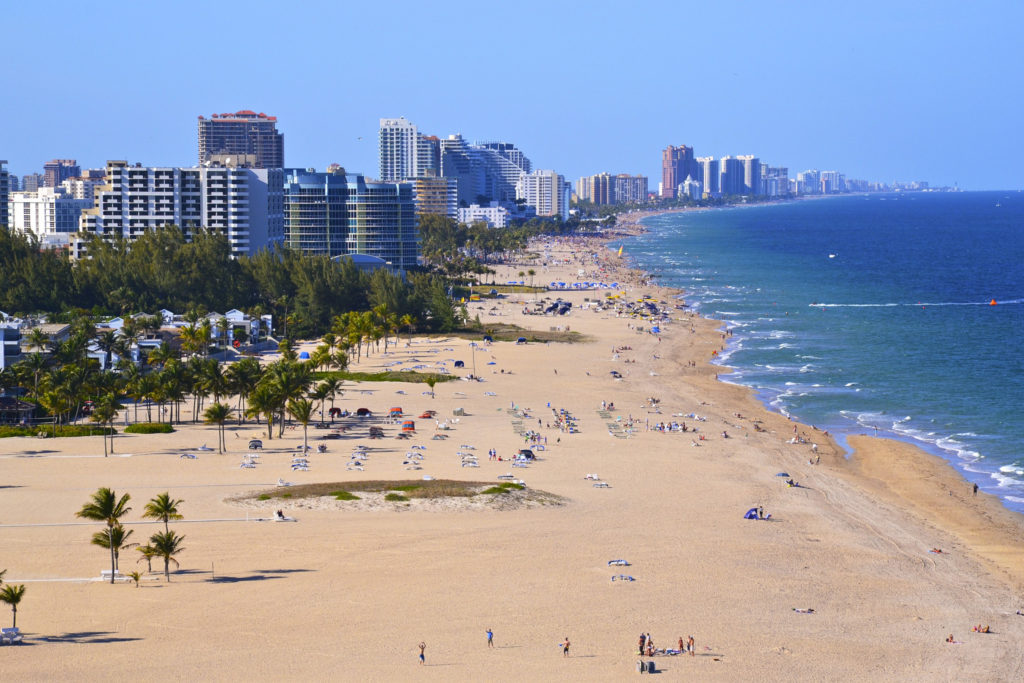 The temperature for the contiguous U.S. was 2.9 degrees Fahrenheit above the 20th century average.  Along with the pervasive heat over the last year, America also suffered 15 weather and climate disasters that each caused more than $1 billion in damage.  In total, the U.S. saw more than $46 billion in losses including several rain-driven flooding events.  Scientists say that the odds of having an event like the stunning 1 to 2 feet of rain that fell in the Baton Rouge area in August have doubled over the past century.

Alaska saw its hottest year on record for the third year in a row.  Barrow, the northernmost city in the United States, had an annual average temperature more than 7 degrees above the average of the past 30 years.

The major heat, rain and drought events in 2016 demonstrate how the changing climate is having an increasing impact on the country and underscores the need to help fortify our physical and economic assets in the face of climate extremes.  It does not appear that our country is now likely to be headed in the direction of facing that challenge.

It’s Official: 2016 Was Second Hottest Year for US

‘Last Year Was Hot’ from Earth Wise is a production of WAMC Northeast Public Radio.