You are here: Home / Agriculture / Fish On The Move 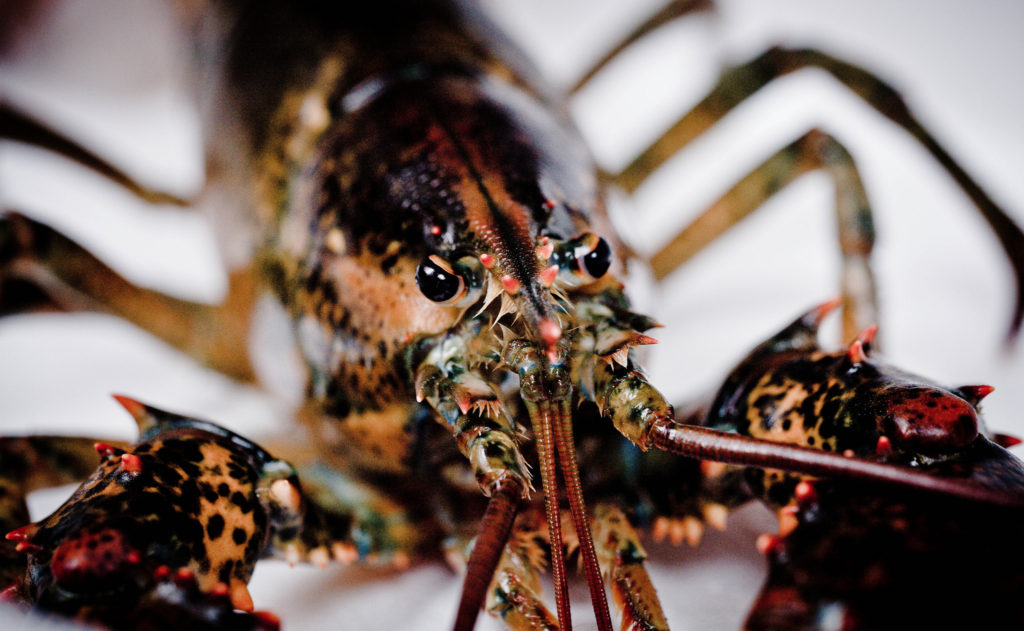 As the oceans warm, many kinds of fish are on the move, seeking cooler and deeper water.  Because of this, the fishing industry is struggling with antiquated regulations that are not moving as fast as the climate is changing.

The waters of Rhode Island Sound used to be a bountiful source of whiting, but those fish have moved further up the coast.   Lobster used to be a staple in southern New England, but it has pretty much all moved to Maine.  Black sea bass, scup, yellowtail flounder, herring and monkfish have all moved to accommodate changing temperatures.  In all, two-thirds of marine species in the Northeast have shifted or extended their range because of ocean warming.

Fishing regulations that set legal catch limits for fisherman are often based on where fish have been most abundant in the past and they have not kept up with these changes.   For example, the center of the black sea bass population is now in New Jersey, hundreds of miles north of where it was 20 years ago.  But under the rules, North Carolina still has the rights to the largest share of the catch even though the fish is hard to find in state waters these days.  As a result, North Carolina fisherman have to travel north for 10 hours to be able to even approach the state’s catch allocation.  On the other hand, in New England States like Maine, where black bass are starting to be commonplace, fisherman have only a tiny allocation.

The mismatch between regulations and fish location is a growing problem and regulators need to adapt quickly if they have any hope of keeping up.  As the climate changes, marine species are moving north at 10 times the rate of animals on land.

‘Fish on the Move’ from Earth Wise is a production of WAMC Northeast Public Radio.