You are here: Home / Air and Water / Arctic Shipping 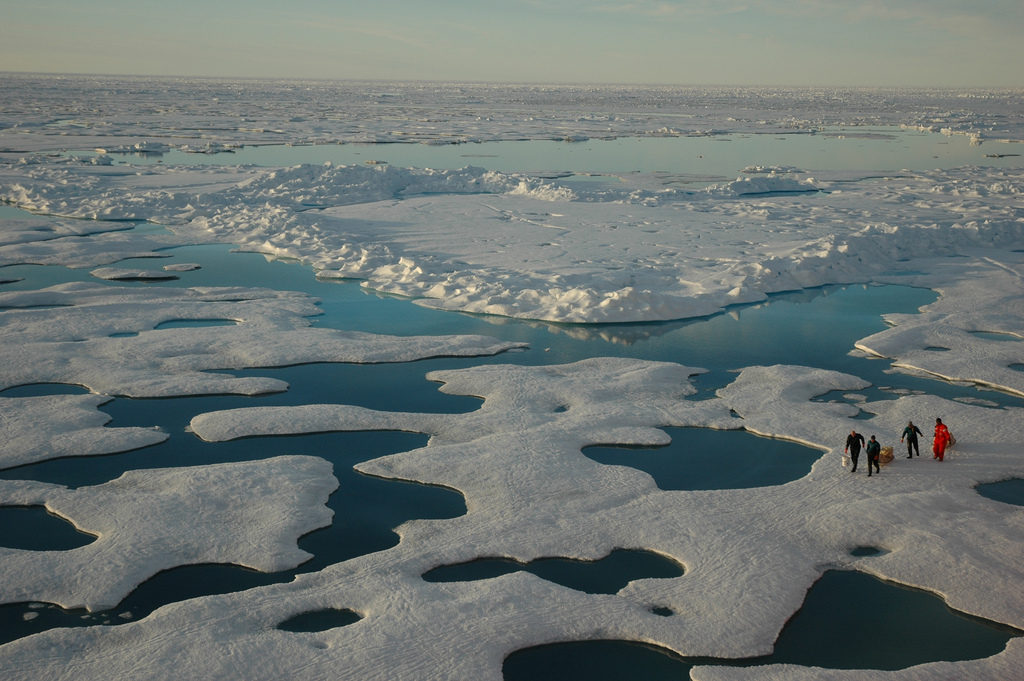 The Arctic used to be pretty much a pristine wilderness populated only by fairly small numbers of indigenous residents living environmentally benign lifestyles.  The disruptive elements of modern civilization were not much of a factor.   Because of the changing climate, this is no longer true.

For a while, it seemed like enthusiasm was fading for Arctic shipping because of low oil prices, high insurance costs, and dangerous ice conditions that persist even as the sea ice continues to rapidly melt in the Arctic.   But now it appears that all of the countries just mentioned are pushing ahead to exploit the lucrative new commercial opportunity to ship goods through the Arctic.

Opening up the Arctic to shipping on a large scale could have profound environmental consequences. Both scientists and indigenous communities contend that without good governance, detailed navigation charts, sufficient ports, effective oil spill cleanup technology, and timely search and rescue responses, an Arctic shipping boom could lead to catastrophes such as the 1989 Exxon Valdez oil spill in Alaska.  Scientists also worry that the disruption from Arctic ships could put marine mammals such as narwhal, beluga, bowheads, and polar bears in harm’s way or drive them off traditional hunting grounds.

The warming Arctic faces a host of new challenges.

‘Arctic Shipping’ from Earth Wise is a production of WAMC Northeast Public Radio.