You are here: Home / Climate Change / The Zombieless Apocalypse 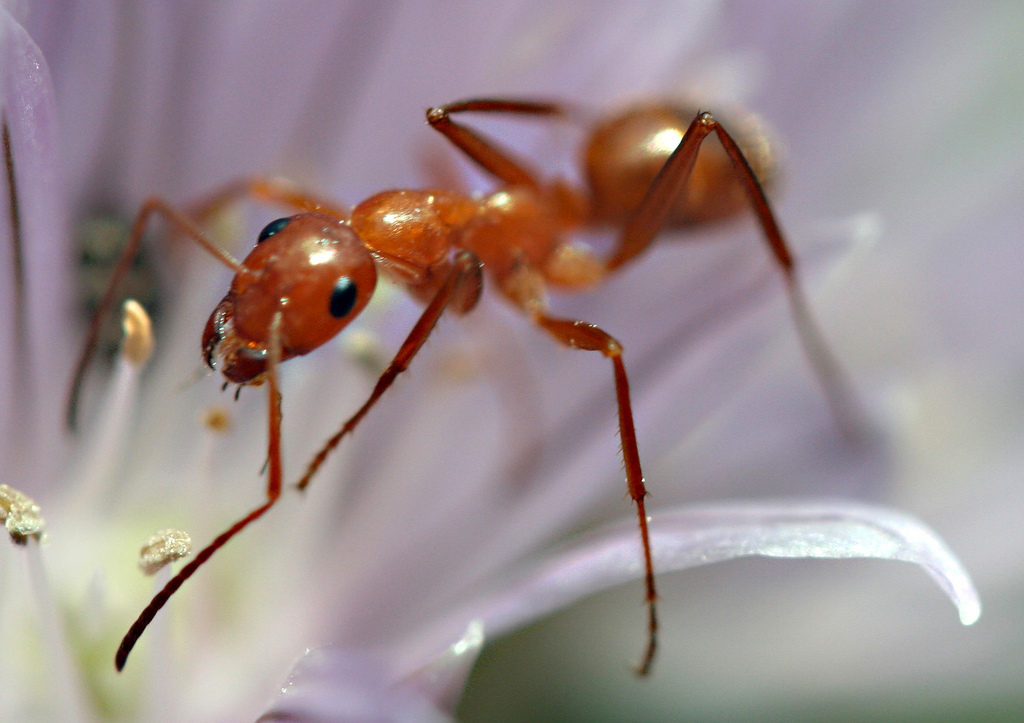 Post-apocalyptic fiction is all the rage these days.  There are numerous stories featuring an endless list of civilization-ending disasters:  asteroid collisions, cataclysmic earthquakes, nuclear wars, supervolcanoes, pandemics…  the list goes on and on.   Most of the time, humanity either perishes entirely, is reduced to a handful of heroic and astonishingly resourceful souls, or ends up inexplicably as zombies staggering around the landscape in search of brains.

Perhaps runaway climate change is the most likely global disaster that could befall us but that would not be the end of the planet even if it takes us out of the picture. Some have pondered the question of what is most likely to survive that worst case scenario.  The data suggests five particularly good candidates to make it through whatever the planet throws at them.

Certain Amazon tree species have survived for millions of years through all kinds of climate changes.   Wolves and coyotes are used to wandering vast tracts of wilderness in search of food, water and safe shelter and are well equipped to keep pace with a changing climate and relocation of natural resources.

Ants know how to work together to guarantee survival of their species.  There are 20,000 different species of ants located all over the world.  They were here before us and will probably be around long after us.  Algae is an incredibly simple organism.  The 200,000 varieties are pretty much primordial slime and at least some kinds would make it through pretty much anything.

And, of course, there are cockroaches.  People often say that cockroaches would survive a nuclear attack.  That may even be true.  In any case, anything climate change can produce is probably not enough to get rid of cockroaches.

5 Species Most Likely to Survive a Climate Change Disaster

Photo, posted May 13, 2009, courtesy of Samantha Henneke via Flickr.

‘The Zombieless Apocalypse’ from Earth Wise is a production of WAMC Northeast Public Radio.