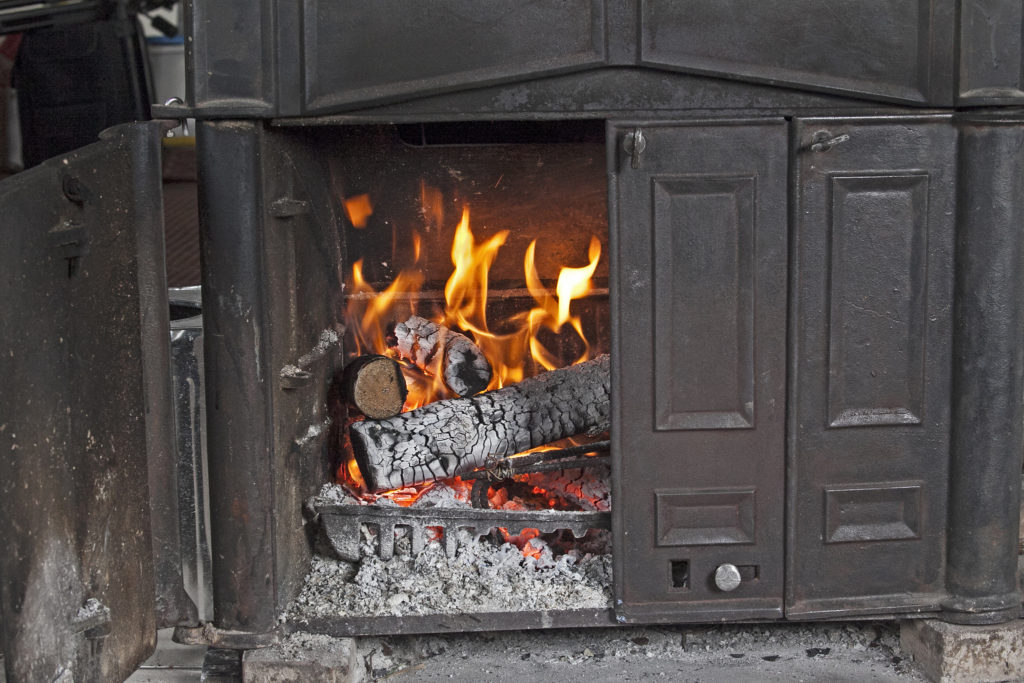 Every stage of civilization is characterized by its use of energy.   From burning wood to steam engines to our electrified society, energy is behind everything we do.  Over time, human society has become increasingly energy intensive.  As our standards of living have improved and as we overcome the effects of weather – either cold or warm – it takes more and more energy to live the lives we lead.

But energy sources are finite and many of them cause great harm to the environment.  Thus we seek cleaner sources of energy and more efficient ways to use the energy we have.  The good news is that we are making progress on that front.

Energy intensity is a way to measure of the energy efficiency of an economy.  It basically measures how much energy it takes to produce a given economic output.  It is calculated in units of energy per unit of gross domestic product.

This decrease is the result of the growth of low-carbon, renewable energy sources such as wind and solar, as well as improved energy efficiency in many areas such as automobile fuel economy, lighting, and appliances.

As the world’s population grows and standards of living improve, it is essential that we find ways to use less energy per capita.  The new energy intensity data suggests that at least we are moving in the right direction.

‘Energy Intensity’ from Earth Wise is a production of WAMC Northeast Public Radio.