You are here: Home / Agriculture / Waste In The Big Apple 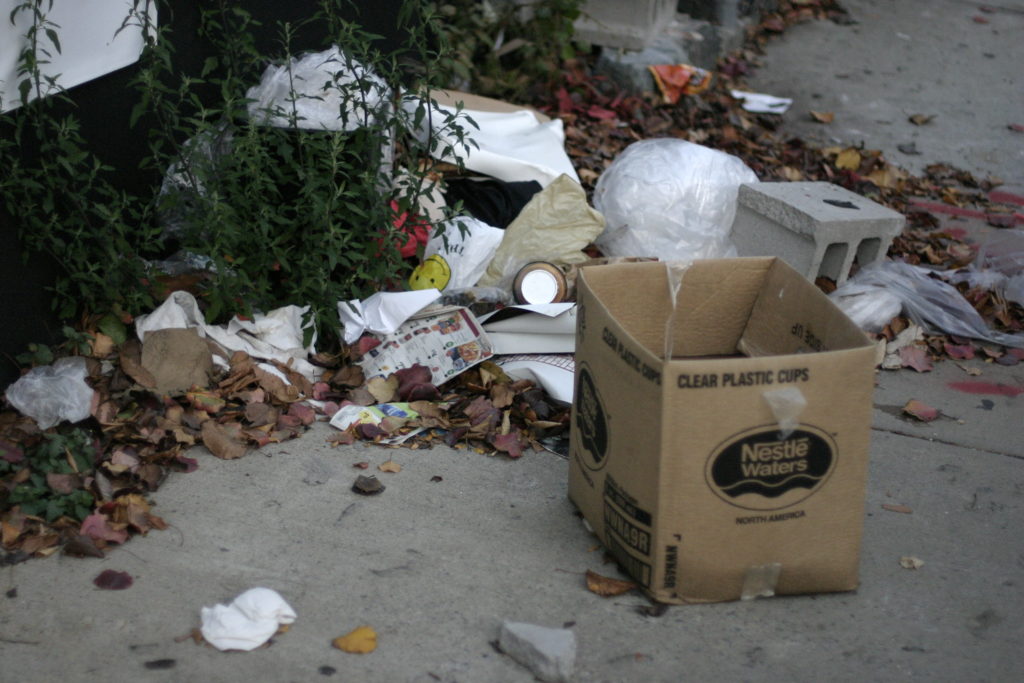 New York City, the financial and cultural center as well as the largest city in the country, is known for a lot of things:  skyscrapers, shopping, and pizza immediately come to mind.  But we should add another thing to that list.  Trash.

New York City produces 33 million tons of trash every year, which is almost three times as much waste as its closest competitor (by city):  Mexico City.  The majority of this trash is disposed of in neighboring states.  And nearly one third of the waste in these landfills is food.

Earlier this year, New York City mayor Bill de Blasio proposed the “Zero Waste Challenge,” calling on 31 businesses in the city ― including Whole Foods, Viacom and Anheuser-Busch ― to cut their waste 50% by June.  As a result, over the past five months, New York City has cut its waste generation in half, according to the Huffington Post.  What makes this news even better is the fact that, of the 35,000 tons diverted away from landfills, most was composted while another 300 tons of discarded food was donated to people in need.

The Zero Waste Challenge was part of a larger effort, known as OneNYC, which aims to reduce the amount of waste sent to landfills over the next two decades in order to create a more sustainable city.  Reducing the amount of trash in landfills is crucial to tackling climate change, since landfills are a major source of methane – the potent greenhouse gas.  New York City has a goal to reduce greenhouse gas emissions by 80% by 2050.

Cities across the country should challenge their local businesses to work together to reduce the amount of waste in landfills.  Everyone wins when less is wasted.

‘Waste in NYC’ from Earth Wise is a production of WAMC Northeast Public Radio.