You are here: Home / Air and Water / A Refuge For Black Spruce 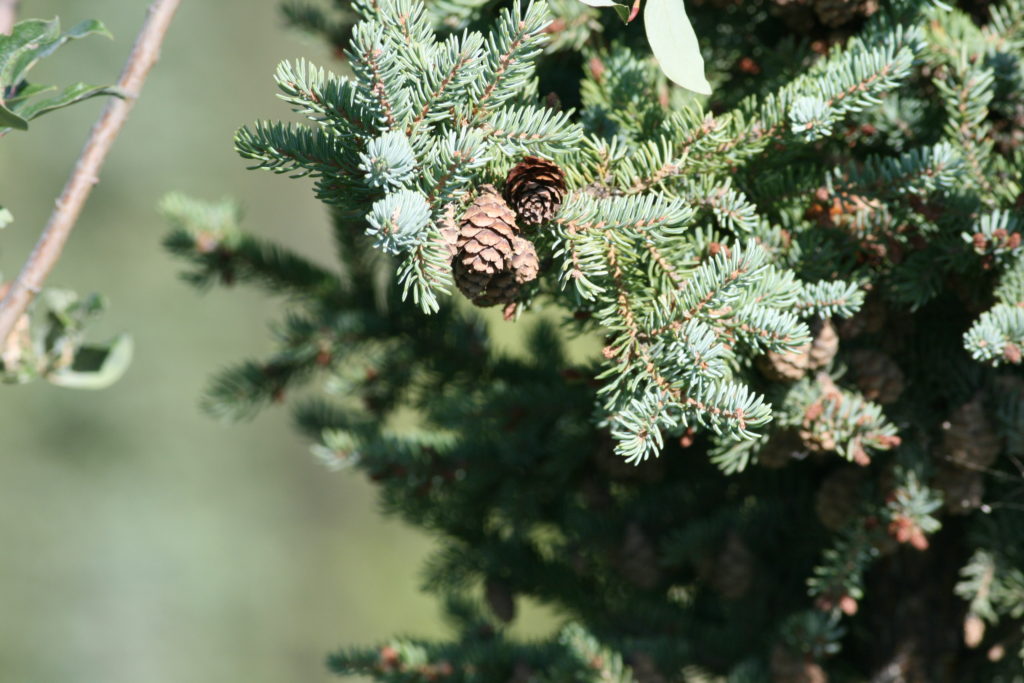 In the Canadian province of Quebec, a study of more than 26,000 trees across an area the size of Spain forecasts winners and losers in a changing climate.

The study, published in the journal Science, shows that boreal forests in far-northern latitudes may one day act as a climate refuge for black spruce. This species is the foundation tree for the northwoods ecosystem, which is a major source of the world’s paper; home to caribou, snowshoe hare, lynx, and sable; and important nesting grounds for migratory bird species.

Northern boreal forests are a crucial part of the global climate puzzle, comprising nearly 30 percent of the Earth’s forested area and storing at least 20 percent of its carbon. The study’s tree ring analysis revealed these forests’ sensitivity to changes in temperature and precipitation.

According to the study’s authors, during this century the northwoods will experience some of the Earth’s largest increases in temperature. Warming temperatures increase the amount of water boreal forests need to survive, and the scientists suspect only a small part of North America’s boreal forest will have enough water to compensate for the increased demand.

Warming temperatures melt snow earlier and lengthen the growing season. In northern regions, this results in positive tree growth. But south of the 49th parallel, warming causes drought stress that can overwhelm black spruce. The researchers say this may explain increased tree mortality already being observed.

The good news: as climate warms through 2070, more than two-thirds of the forested territory above the 49th parallel should be growing well. The authors note that in a world where many ecological forecasts are dire, identifying areas that can serve refuge for biodiversity during potentially tumultuous times is essential.

‘Northwoods Warming’ from Earth Wise is a production of WAMC Northeast Public Radio, with script contribution from the Cary Institute of Ecosystem Studies.