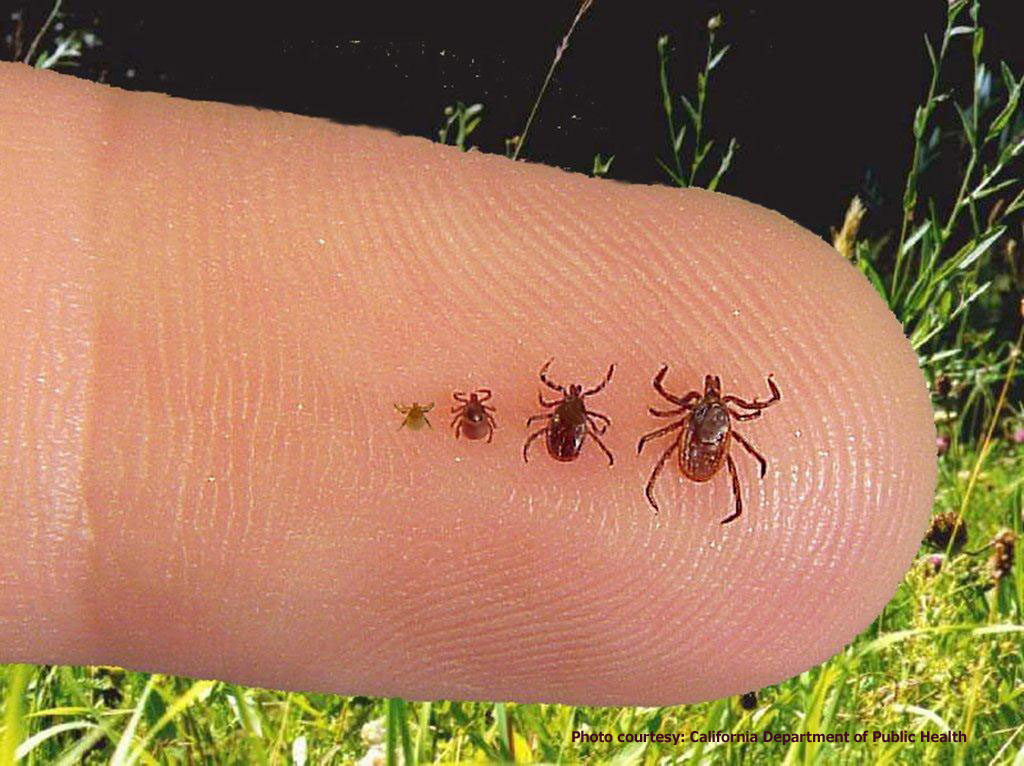 In an attempt to help forecast which mammals make the riskiest neighbors and where people are most likely to come into contact with them, researchers at the Cary Institute of Ecosystem Studies and the University of Georgia have assembled world maps that reflect global patterns of mammal-to-human pathogen transmission.

Among their insights: More than 10% of rodent species are zoonotic hosts, with 244 species carrying 85 unique diseases. While there are fewer primates species overall, a greater proportion – some 21% – are disease hosts.

Barbara Han is a disease ecologist at the Cary Institute of Ecosystem Studies and lead author on the paper.

“We found that areas with high levels of mammal host biodiversity, such as the tropics, weren’t necessarily disease hotspots. The less bio-diverse temperate regions had more zoonotic diseases, possibly because diseases here occur in multiple different mammal hosts that may also live in closer proximity to people.”

The work is part of a broader effort to develop forecasting tools that will help us better predict and contain spillover transmission to people.

‘Mapping Emerging Infectious Diseases’ from Earth Wise is a production of WAMC Northeast Public Radio, with script contribution from the Cary Institute of Ecosystem Studies.