You are here: Home / Air and Water / Climate-Induced Relocation 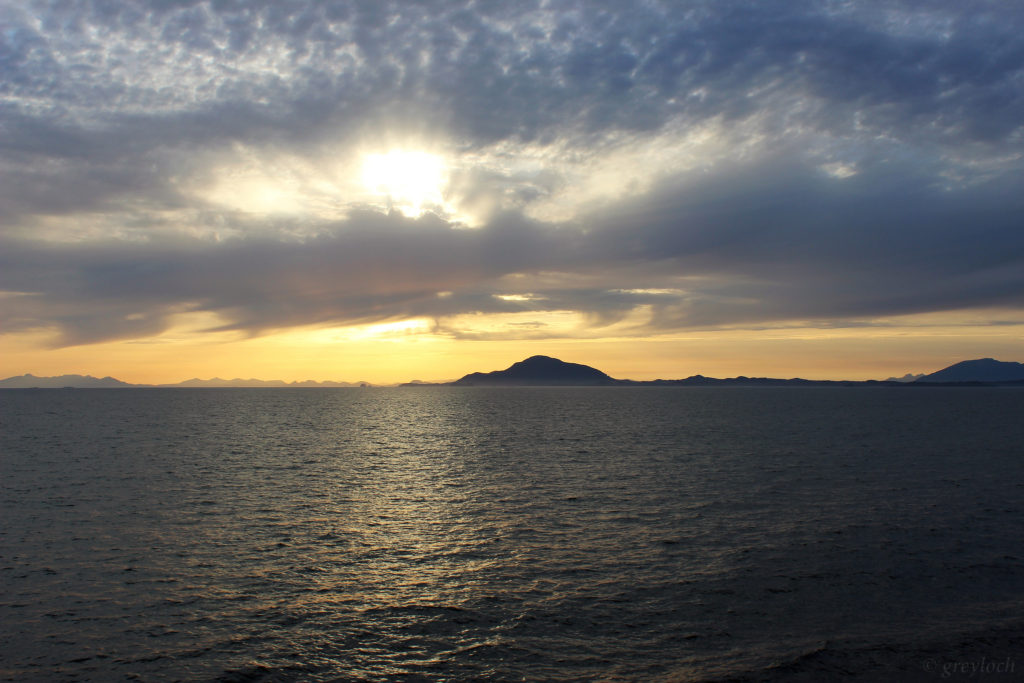 One of the thorniest problems arising from the changing climate is the degradation of inhabited areas that forces entire communities to relocate permanently.  Basically, we don’t really have the infrastructure in place to deal with such occurrences.

The primary federal legislation that governs disaster relief and response in the United States is the Stafford Act, passed in 1988, which triggers financial and physical assistance through FEMA.  The Federal Response Plan includes the contributions of no less than 28 federal agencies as well as NGOs such as the Red Cross.   But the legislation is primary focused on protection in place and is designed to help communities rebuild and defend against future disasters.

A number of Alaska Native villages have been severely impacted by climate-induced threats associated with sea-level rise, erosion and melting permafrost.  Without Arctic sea ice to protect the coast, erosion occurs and storms can come in and completely inundate communities. Then saline intrudes on potable water sources.  In 2015, a native village on Alaska’s west coast had no drinking water for several months for this reason.

These problems are slow-motion problems and currently don’t qualify as environmental incidents that trigger the release of federal funds.   And when communities decide that they have to relocate, they lose whatever access to funding they might have had so that the funds can be used in communities that are staying put.  It is a Catch-22 situation.

Alaska is not the only place where these issues are arising.  The potential need for relocation is becoming a reality in southeastern Florida as a result of persistent flooding.  The economic, logistical and human rights aspects of climate-induced relocation are a problem we will increasingly face in a warming world.