You are here: Home / Agriculture / Less Sulfur In The Soil 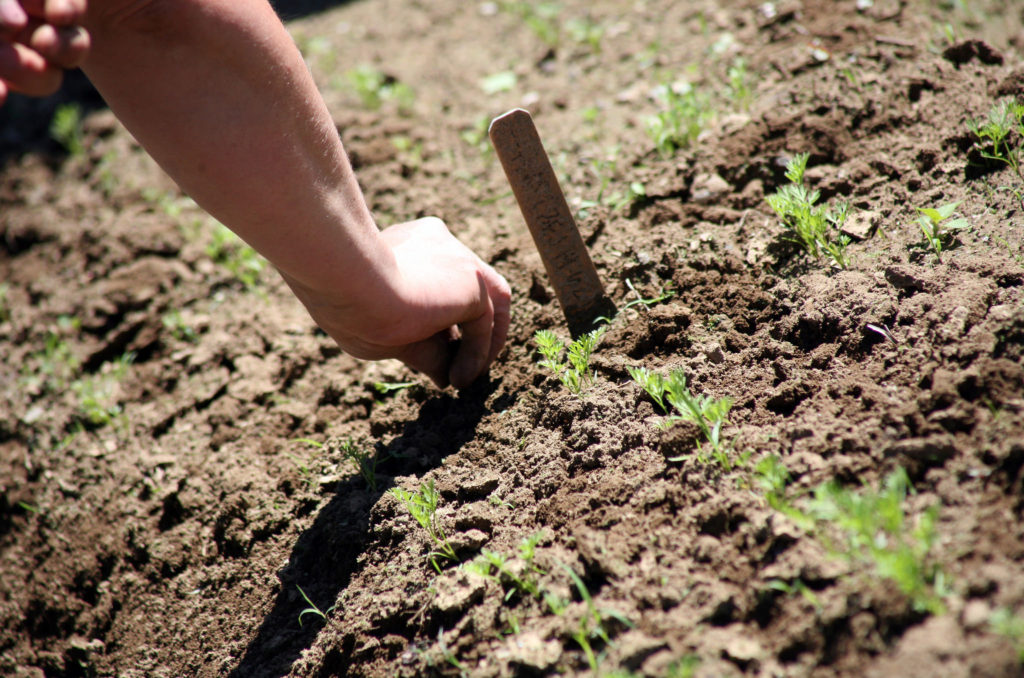 As a result of various amendments to the Clean Air Act as well as other legislation, there has been a substantial reduction in the amount of sulfur and nitric oxide being released into the atmosphere by coal plants.  Today’s plants use scrubbers to remove sulfur, burn low-sulfur types of coal, and, in addition, coal use is declining in general.  Overall, the amount of atmospheric sulfur deposited each year is only 25% of what it used to be.

A recent study based on 20 years of data has shown that these efforts to control emissions and reduce acid rain have been effective.  Sulfur levels in Midwest watersheds and rivers have steadily declined.   This is a good thing, but the study indicates that over the next decade, some farmers may actually have to add sulfur to their soil.  There are no deficiencies as yet, but in many places, the sulfur “budget” in the soil has a negative balance.  The sulfur output from crop harvests and leaching is greater than the input from atmosphere inputs and groundwater sources.

Adding sulfates to fertilizer is not an unusual practice.  It is common in many places.  But it is encouraging to learn that it may ultimately be needed in places where unchecked pollution previously produced an overabundance.

‘Less Sulfur in the Soil’ from Earth Wise is a production of WAMC Northeast Public Radio.