You are here: Home / Air and Water / CO2 Air Capture 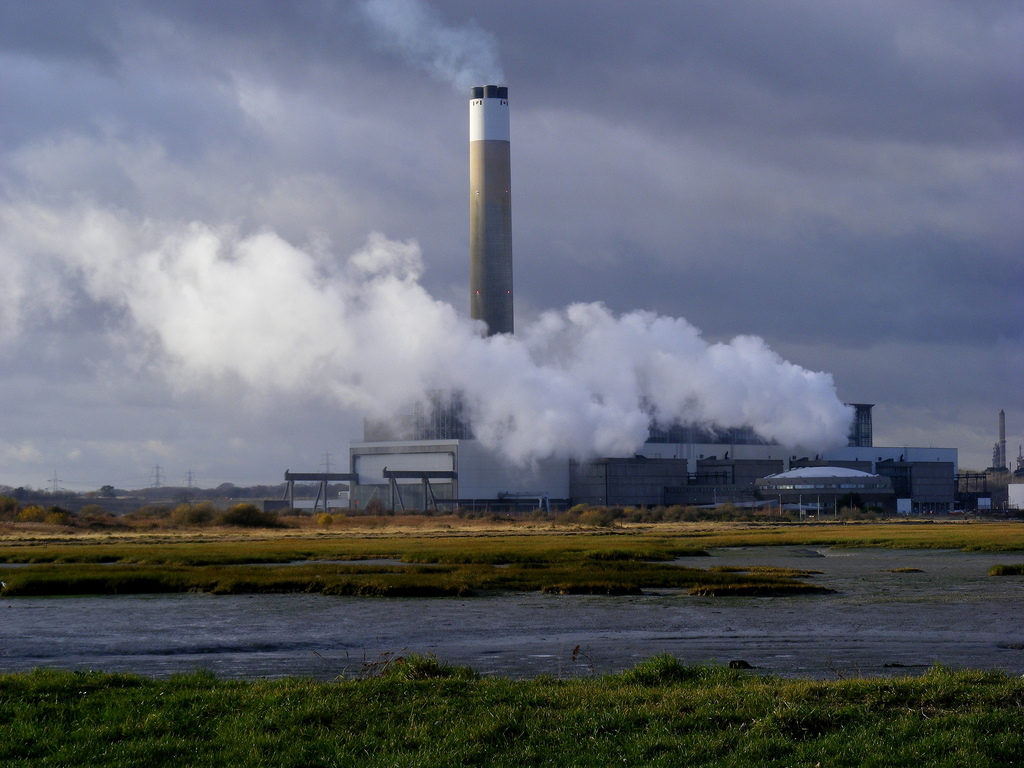 Thus we have the worldwide effort to reduce emissions through the use of alternative energy sources that don’t involve the burning of fossil fuels.  And we also have efforts to try to capture the carbon emitted from the fossil fuel plants that still operate.

But even if we magically stopped emitting CO2 entirely tomorrow, global warming would continue for decades because of the carbon that is already in the atmosphere.  What we really need is a way to go backwards; a way to get carbon out of the atmosphere.

The concept is known as “air capture” – actually pulling carbon dioxide out of the atmosphere.  Trees do it by absorbing it for their needs.  In general, using trees or ocean algae to do the job is called bio-sequestration.  It works but may be very difficult to scale up sufficiently because of the enormous environmental footprint required.

Scientists at Arizona State’s Center for Negative Carbon Emissions are working on enhanced techniques for air capture.  The idea is to develop materials that absorb carbon dioxide much more aggressively than natural absorbers like leaves.

Some believe that this sort of approach may be the most important element in the fight against global warming.  We have run up a huge debt on our carbon credit card and air capture may be the way to start paying it off.

Why CO2 ‘Air Capture’ Could Be Key to Slowing Global Warming