You are here: Home / Air and Water / Turning Air Into Fuel 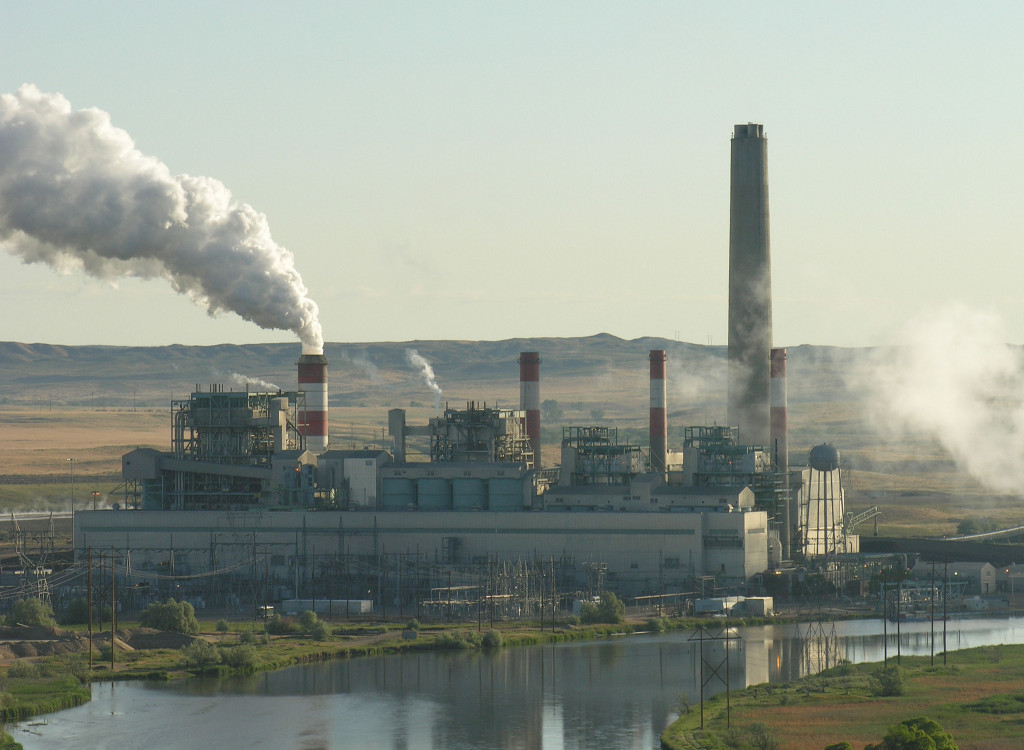 There is a global effort underway to combat climate change.   The carbon dioxide in the atmosphere is the primary culprit.  As a result, there are two things to do about it:  reduce the amount of CO2 we are dumping into the atmosphere and try to remove some of what is already there.

The second strategy is the trickiest of the two and it will take some real innovation to make serious headway in getting appreciable amounts of CO2 out of the atmosphere.

A research group at the University of Southern California Loker Hydrocarbon Research Institute has demonstrated a new process that has intriguing prospects.  They have found a way to directly convert carbon dioxide from the air into methanol at relatively low temperatures.

Methanol is a clean-burning fuel that can run internal combustion engines, power fuel cells, and be used to produce many petrochemical products.

The USC process bubbles air through a chemical solution containing a catalyst that encourages hydrogen to attach itself to CO2.  Heating the resultant solution to temperatures between 250 and 350 degrees Fahrenheit results in the conversion of 79% of the CO2 into methanol.   Previously, only much more complicated processes at much higher temperatures were needed to achieve the conversion.

There is much to be done in refining the process to the point where it could be scaled up for industrial use.   The researchers admit that getting there could be 5 to 10 years away.  However, the idea of taking carbon dioxide out of the air and turning it into fuel is an exciting one.

‘Turning Air Into Fuel’ from Earth Wise is a production of WAMC Northeast Public Radio.