You are here: Home / Agriculture / Beware The Blob 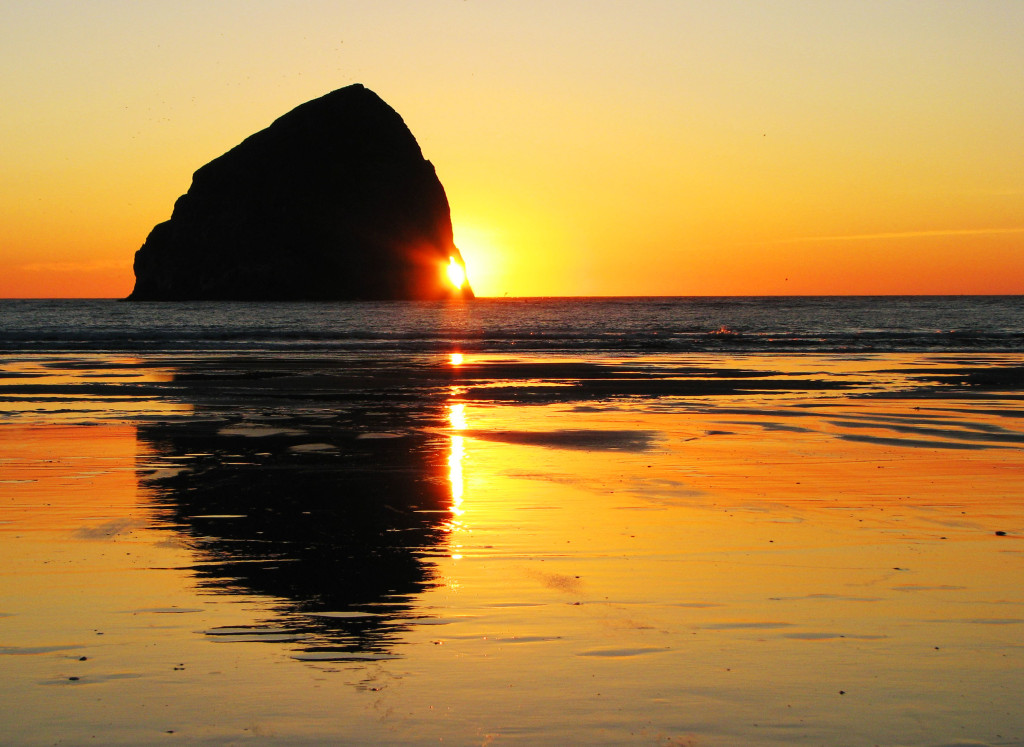 There has been plenty of discussion of El Niño, the periodic weather phenomenon in which prevailing easterly winds in the Pacific Ocean weaken, allowing warm water to move eastward and wreak havoc with the weather in North and South America.  The current El Niño is a particularly strong one; some say it may be one of the strongest ever and are calling it the “Godzilla El Niño.”

But El Niño is not the only star player on the current weather scene.  There is also “The Blob.”   Identified by a climatologist at the University of Washington in 2014, the Blob is a huge mass of warm ocean water lurking off the west coast of North America.  The 60-foot deep blob of water is about five degrees warmer than normal in temperature and stretches all the way from Mexico to Alaska.

The blob is impacting weather and wildlife.  Unexpected fish species are showing up in many places and toxic algal blooms are flourishing.  Because of these blooms, there are warnings against eating anchovies, sardines, and crabs caught off the California coast.  The warm water is also affecting the weather in western Canada in a variety of ways.

The combination of El Niño and the Blob is leading to unusual weather patterns all over.  It isn’t clear what is causing the Blob.  Whether it is related to global warming, or something known as the “Pacific Decadal Oscillation,” or just a very stubborn high pressure ridge in the atmosphere is unknown.  But whatever the cause, the effect of the Blob in this El Niño year is some pretty strange weather.

Blob Watch: The Latest on the Northeast Pacific’s Unusual Warmth