You are here: Home / Air and Water / Snowpack Loss 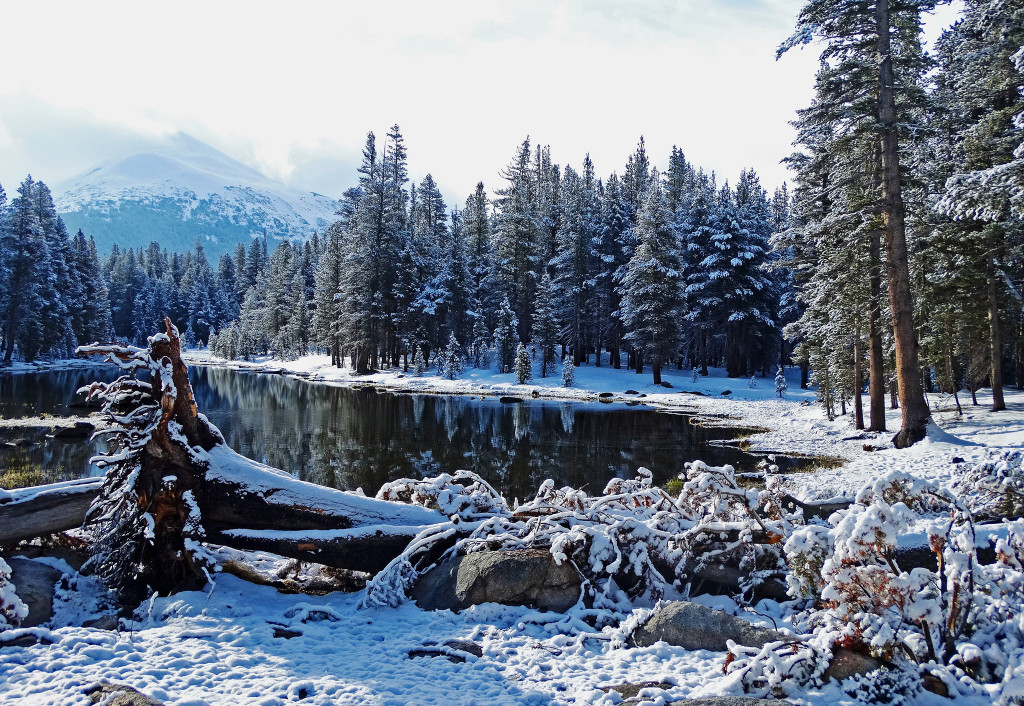 This is not an isolated event.  A new study in Environmental Research Letters identifies snow-dependent drainage basins across the northern hemisphere that serve 2 billion people and run the risk of declining supplies in the coming century.  These basins take in large parts of the American West, southern Europe, the Mideast and central Asia.  They include the Colorado and Rio Grande river basins, the Atlas basin of Morocco, the Ebro-Duero basin, which feeds water to Portugal and much of Spain and southern France, and many others.

The warming climate has led to declining snow accumulations in many regions.  Once-permanent snowfields are disappearing in the Rocky Mountains from Colorado to northern Montana, as well as in the Himalayas and other places.  In many of these areas, more winter precipitation is falling as rain instead of snow and is washing away.   The snow that does fall is occurring at higher elevations and melting earlier.