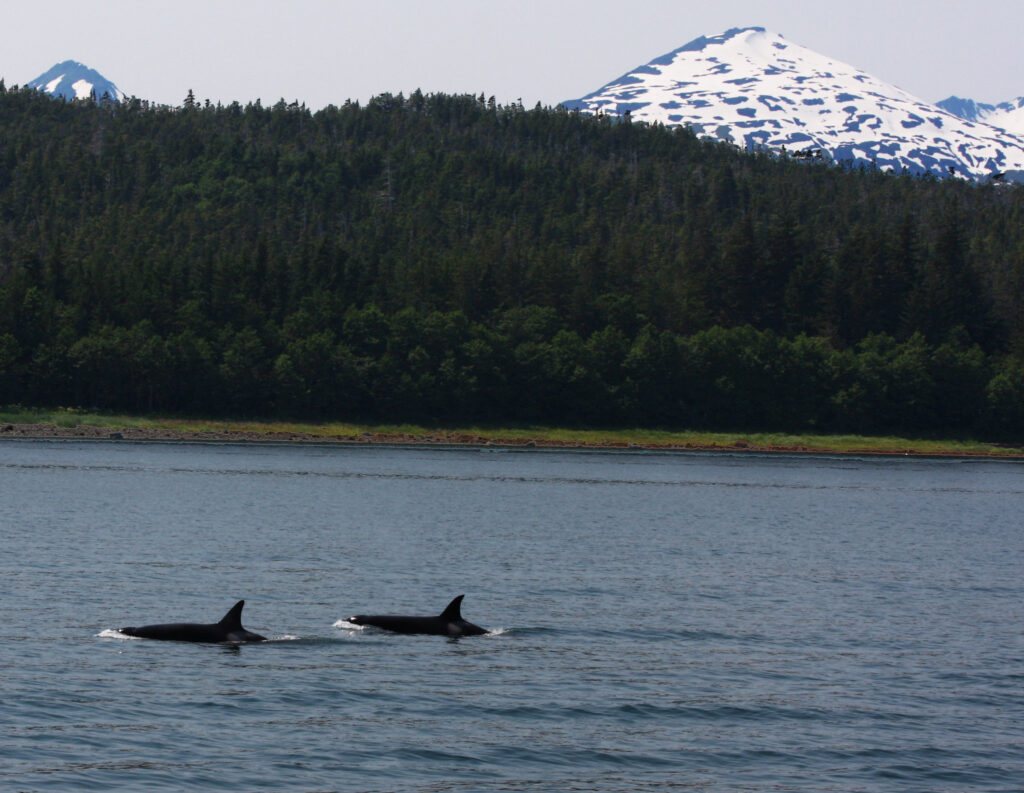 With their characteristic tall dorsal fins and black and white color patterns, orcas are one of the ocean’s most iconic species.  Measuring up to 32 feet long and weighing as much as 6 tons, orcas have one of the largest geographic distributions of any species.  They live in all latitudes, in all oceans, from the Arctic to Antarctica.

While they are often referred to as killer whales, orcas are actually not whales at all.  Orcas are the largest dolphin species and one of the most powerful predators on the planet.

But human interference has made life significantly more difficult for orcas in recent years.  According to pathology reports on more than 50 orcas stranded over nearly a decade in the northeast Pacific and around Hawaii, the predators face a myriad of mortal threats.  Many of those threats stem from human interactions.

Researchers from the British Columbia Ministry of Agriculture analyzed these orca pathology reports in a new study, which was recently published in the journal PLOS ONE,.  Of 52 orcas stranded between 2004 and 2013, causes of death were determined for 42%. For example, one orca died after receiving a halibut hook injury. Two orcas died from the blunt force trauma of vessel strikes. While there was no singular common cause of death, the study found a common theme:  human-caused deaths occurred in every age class – from juveniles to adults.

These findings will help establish a baseline of information to assess future orca conservation efforts.