You are here: Home / Podcast / Using Rye To Grow Edamame 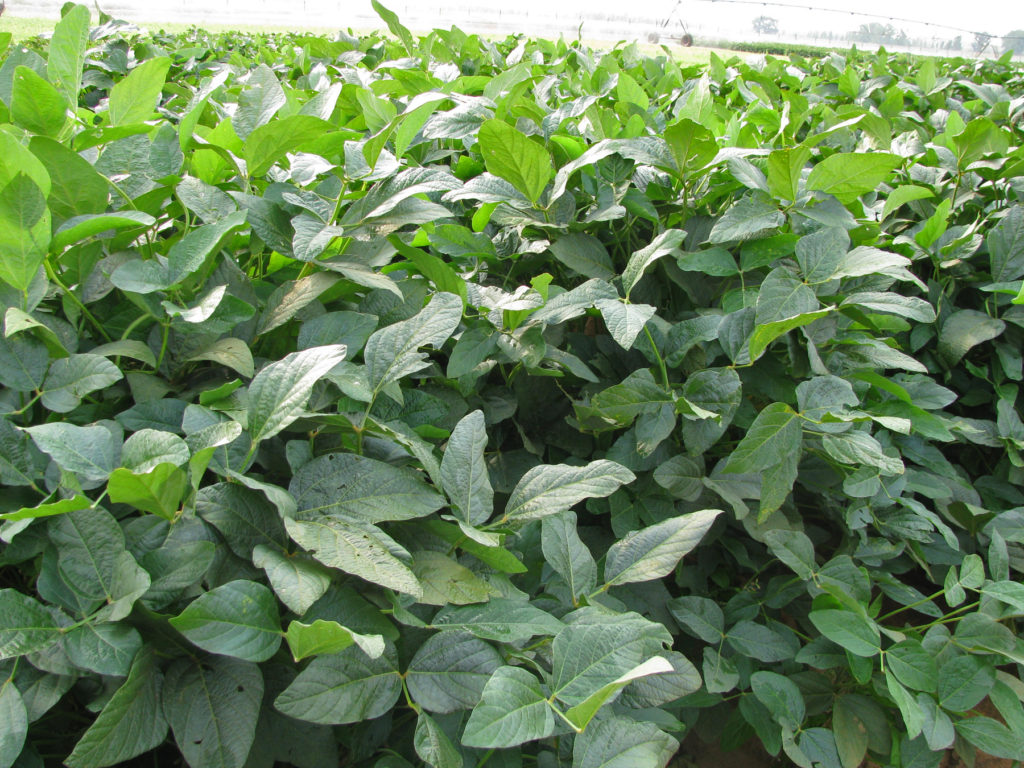 Rye is one of the best cool season cover crops for outcompeting weeds, especially small-seeded, light-sensitive annuals such as lambsquarters, redroot pigweed, velvetleaf, chickweed and foxtail. Rye also can act as a natural herbicide for some weeds including dandelions and Canada thistle.

The use of cover crops is difficult for many specialty crops, particularly those that struggle to germinate.  One such crop is edamame, the form of soybean with large seeds that makes them good for eating.  It is far more sensitive to soil conditions during emergence than grain-type soybeans.  Edamame tends to suffer from low seedling emergence in the field and the use of cover crops makes the struggle to emerge much greater.

Researchers at the University of Illinois conducted a three-year field experiment testing multiple edamame cultivars and multiple fall-seeded cover crops.  Among the many cover crops they tried, only early-killed rye offered the right combination of conditions to suppress weed growth while allowing the edamame seedlings to emerge easily.

Early-killed rye alone is unlikely to be a silver bullet for weed control in edamame, but as farmers try to move away from herbicide use and towards sustainable growth techniques, these results seem to offer at least one weed management tool to apply.

‘Using Rye to Grow Edamame’ from Earth Wise is a production of WAMC Northeast Public Radio.