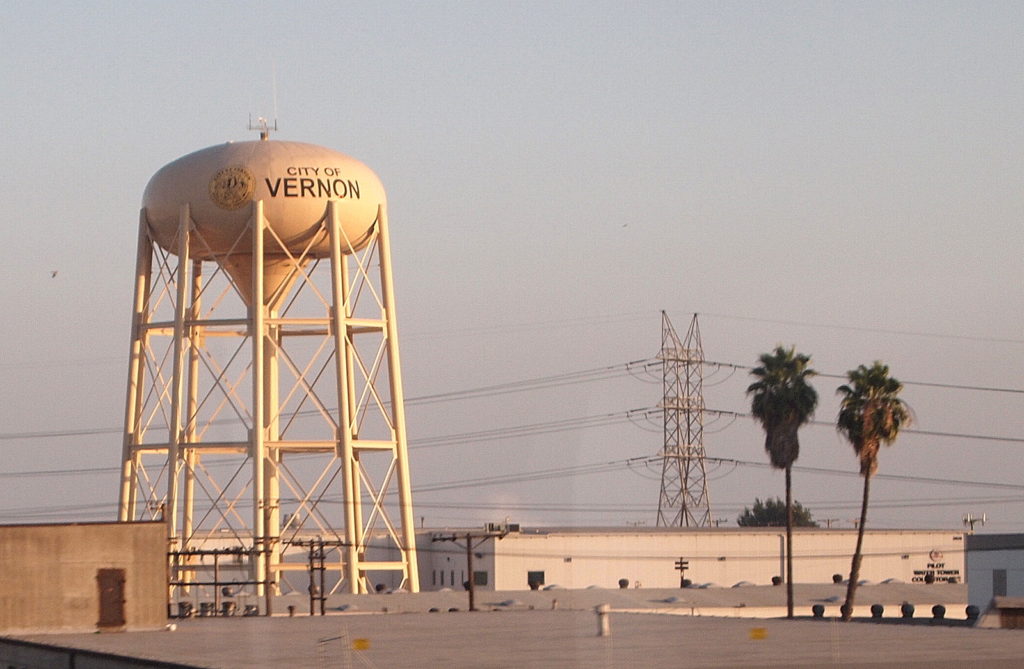 A new report by the U.S. Geological Survey revealed that between 2010 and 2015, there was a 9% reduction in water use.  Water use in 2015 reached a value of 322 billion gallons of water per day, which is the lowest level reported since 1970.

A key element of the USGS tracking of the US water supply is the measure of consumptive water use.  Consumptive use is the fraction of total water withdrawals that is unavailable for further use because it is evaporated, transpired by plants, or incorporated into a product.  Thermoelectric water withdrawals for power generation only consume 3% of the total.  Irrigation consumes over 60%.

Water Use Across the United States Declines to Pre-1970s Levels