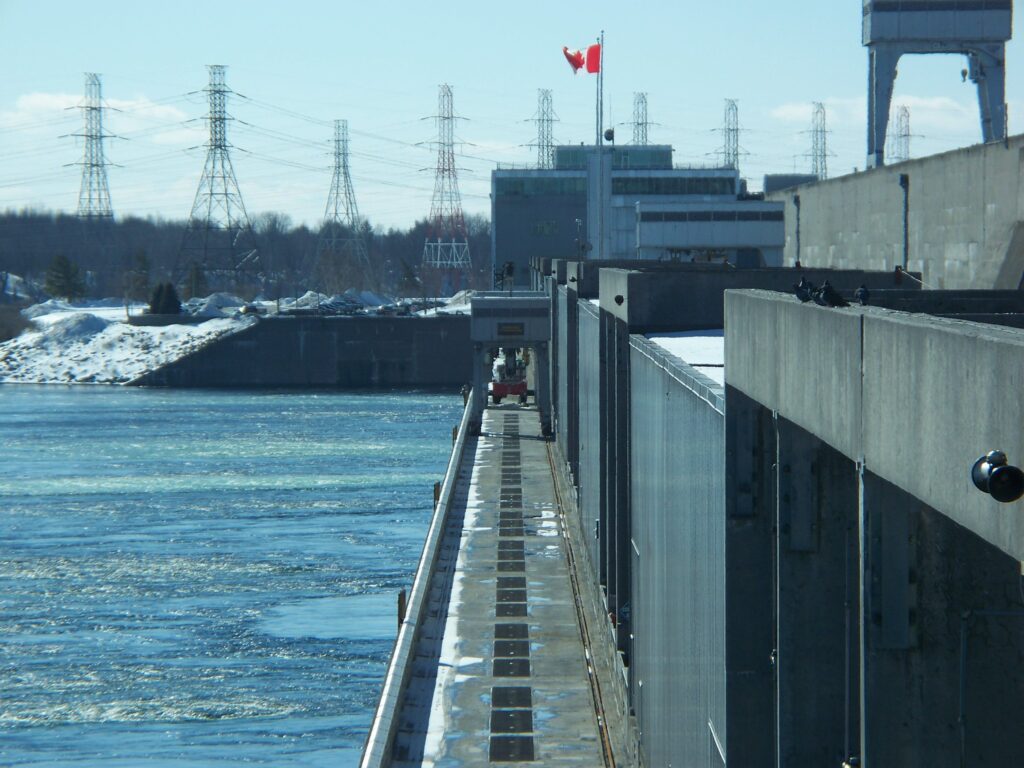 In August, the New York Power Authority announced the start of construction on one of the largest battery energy storage projects in the nation.  Located in Franklin County at the very top of New York State, the project will comprise 20 MW of lithium ion battery storage that will help the state meet its peak power needs by absorbing excess generation that can be discharged later when the grid demands it.

The Northern New York region gets more than 80% of its electricity supply from renewable sources, including the St. Lawrence hydropower project and more than 650 MW of wind generation.  Having the ability to store some of this renewable energy for later delivery will help to eliminate transmission constraints that can prevent energy from being delivered to consumers.

The battery storage facility is one of two such large systems in the state.  The other one is a 20 MW battery storage system developed by Key Capture Energy in Stillwater in Saratoga County.  That project, which was funded by NYSERDA under the state’s Bulk Storage incentive program, is connected to the wholesale transmission network and is a revenue source for Key Capture, an independent utility-scale battery storage developer based in Albany.

The new storage project’s location is an ideal opportunity to spotlight the value of energy storage given the proximity of the hydropower project and extensive wind resources.  Being able to store renewable energy will improve transmission of the state’s electric power to downstate markets as well as help meet the state’s goals for reducing its carbon footprint and increasing its reliance upon renewable energy.