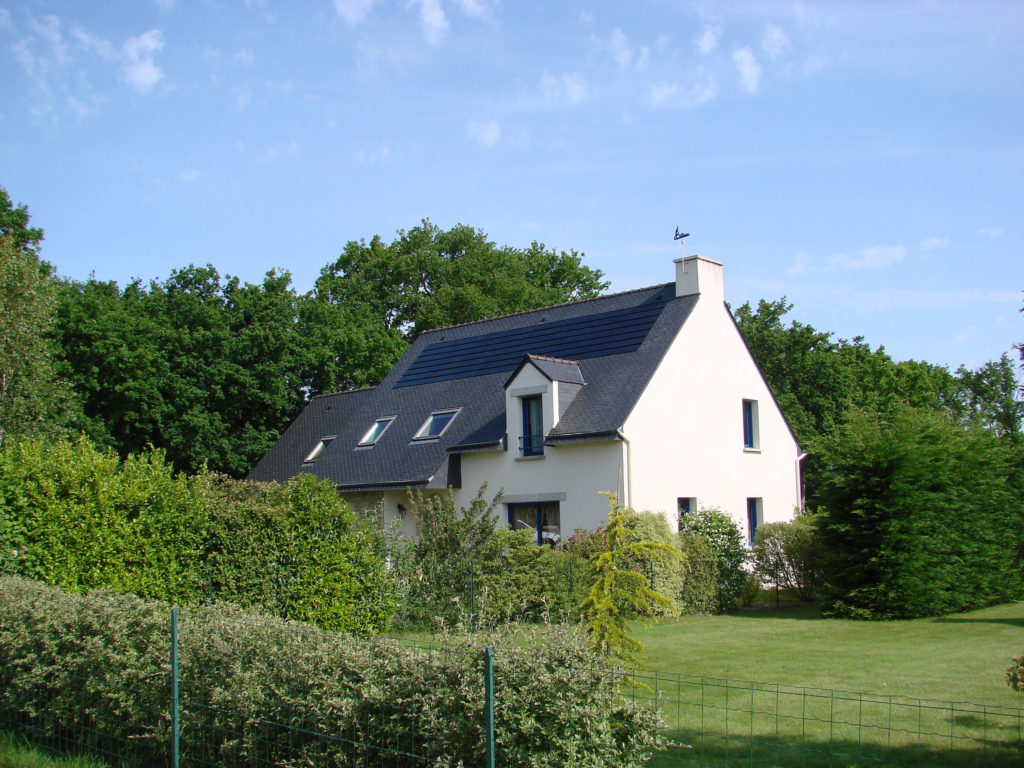 It is now commonplace to see solar panels on the rooftops of homes and businesses.  There are more than a million solar homes in the US alone.  But a new generation of see-through solar technology has the potential to also turn the windows of buildings and cars, as well as other glass-coated objects, into electricity generators.

Scientists at Michigan State University described a new technology for solar electricity that they claim could meet nearly all of our country’s electricity demand and drastically reduce reliance upon fossil fuels.

The new technology collects energy from invisible wavelengths of light – ultraviolet and near infrared –so that it doesn’t disrupt the view when it is placed over a window.   The system uses materials to pick up the invisible wavelengths, which are guided to the edge of the surface they are on to be converted into electricity using thin solar cell strips.

Ultra-thin, transparent panels could in principle be retrofitted onto skyscrapers and other buildings, so that replacing the windows would not be necessary in order to turn them into electricity generators.  Even cell phone screens could be adapted in this way.

The technology is not yet competitive with conventional solar panels.  Rooftop panels typically have an efficiency between 15 to 18%, meaning that 15-18% of the solar energy hitting the panel is converted into electrical energy.   The see-through solar cells currently have efficiencies of only around 5%.   But the researchers are convinced that the new technology will catch up.

Every couple of hours, the sun provides the earth with as much energy as human society uses in a year.  If we can use our windows to further tap into that source, we will be in great shape.