You are here: Home / Podcast / The Silent Killer | Earth Wise 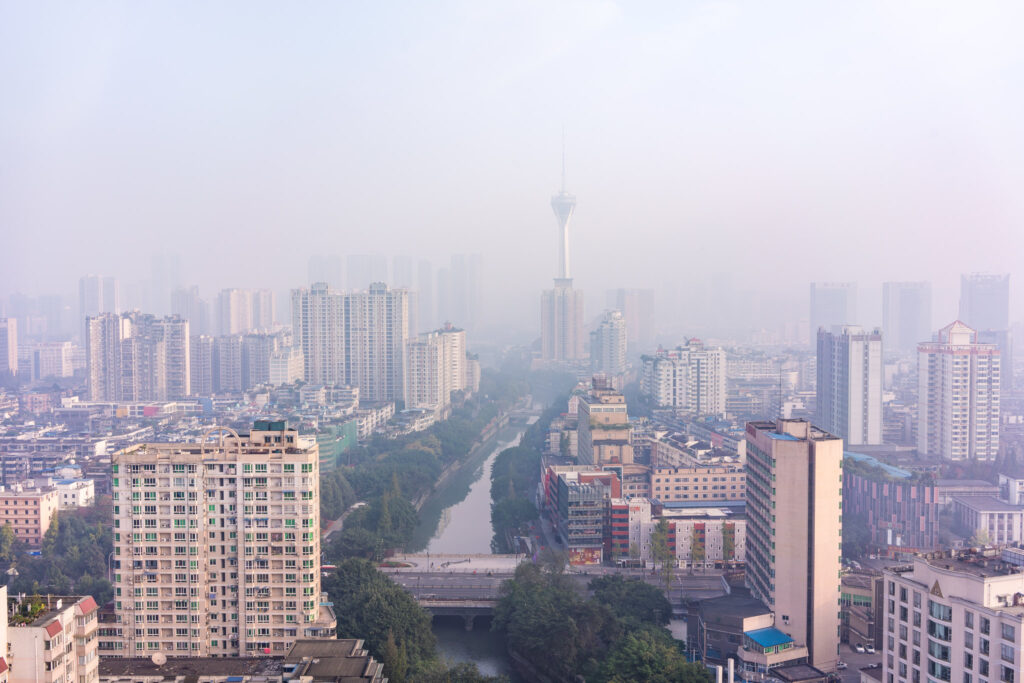 Air pollution is deadly.  Studies have found that particles from air pollution can enter our lungs and bloodstream, contributing to major health conditions including heart disease, stroke, cancer, and kidney disease.  Globally, air pollution is responsible for the premature deaths of millions of people every year.

The research team focused on a specific type of air pollution called particulate matter 2.5 (more commonly called PM2.5).  PM2.5 refers to tiny particles or droplets in the air that are two and one half microns or less in width.  These tiny particles are responsible for an estimated 4.2 million premature deaths every year globally, including more than one million deaths in China, nearly 200,000 in Europe, and more than 50,000 in the United States.

More than half of the world’s population is in urgent need of adequate air quality standards.