You are here: Home / Podcast / The New Normal Weather 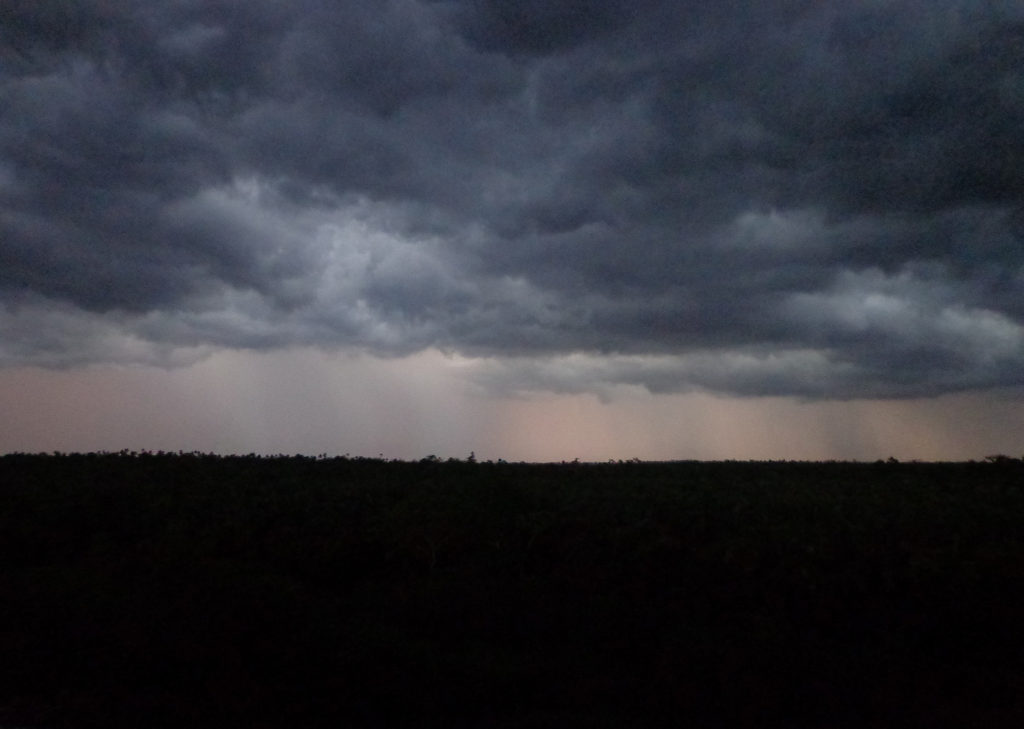 We often hear about how the weather is getting stranger all the time, but do most of us really think so?  What kinds of weather do we really find remarkable and has that been changing?

A study led by the University of California, Davis used some very modern tools to examine the question of what people might consider to be “normal” weather.  To reach their conclusions, they quantified the timeless pastime of talking about the weather by analyzing Twitter posts.  They sampled over 2 billion geolocated tweets to determine what kind of events generated the most posts about the weather.

Unsurprisingly, they found that people most often tweet when temperatures are unusual for a particular place and time of year.  However, if the same weather persisted year after year, it generated less comment on Twitter, indicating that people began to view it as normal in a relatively short amount of time.

The study indicates that people have short memories when it comes to what they consider normal weather.  On average, most people base their idea of normal weather on what has happened in just the past two up to maybe eight years.  This disconnect with the historical climate record may obscure the public’s perception of climate change.

After repeat exposures to historically-extreme temperatures, people talk less about the weather, even though particularly hot or cold weather conditions make them unhappy and grumpy.  Even though we are experiencing conditions that are historically extreme, we might not consider them to be particularly unusual if we tend to forget what happened more than a few years ago.  Things may be getting worse, but they apparently are just the new normal.