You are here: Home / Podcast / The Changing Climate Is Changing Insurance 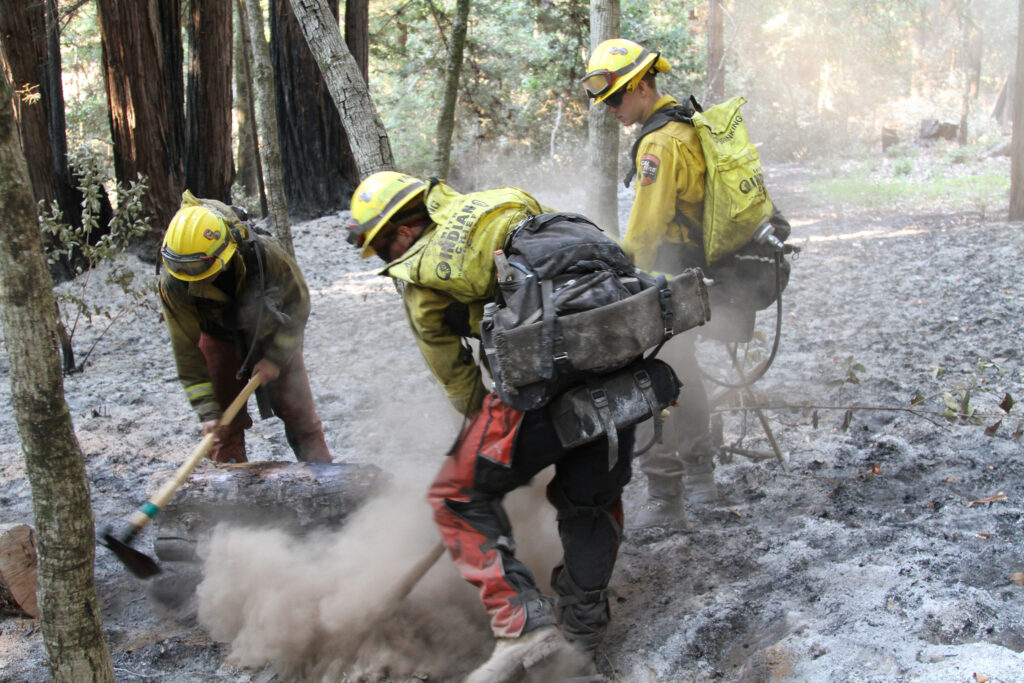 As the climate changes, wildfires get bigger and more destructive and hurricanes and powerful storms are more frequent and damaging.  In places where these things are occurring, it is getting harder and more expensive for many homeowners to get insurance.  The affordability of home insurance in the face of climate change has become a huge issue in many states.

In California, the number of homeowners who got non-renewal notices from their insurance companies rose by 6% between 2017 and 2018.  In areas directly affected by wildfires between 2015 and 2017, that number jumped by 10%. Similar things have happened in Florida, Louisiana, Mississippi, and Texas, where hurricanes and flooding have caused extensive damage.  Because of this, many homeowners have been forced to turn to bare-bone plans such as the California Fair Access to Insurance Plan, which can cost two or three times as much as normal insurance policies.

According to a 2019 survey of insurance companies, more than half of insurance regulators said that climate change was likely to have a high impact or an extremely high impact on the availability of insurance coverage and the assumptions used for underwriting.  In the past, governments have been able to mandate coverage in certain areas or even provide coverage themselves in some cases.  As the occurrence of climate-related damage becomes increasingly frequent, homeowners have to face up to a grim reality.

The challenges of dealing with wildfires, floods, powerful storms, and the like are significant enough for people who live in high-risk areas.  Increasingly, home insurance in these places is becoming much more expensive, harder to find, and is worth less.

Photo, posted September 1, 2020, courtesy of The National Guard via Flickr.