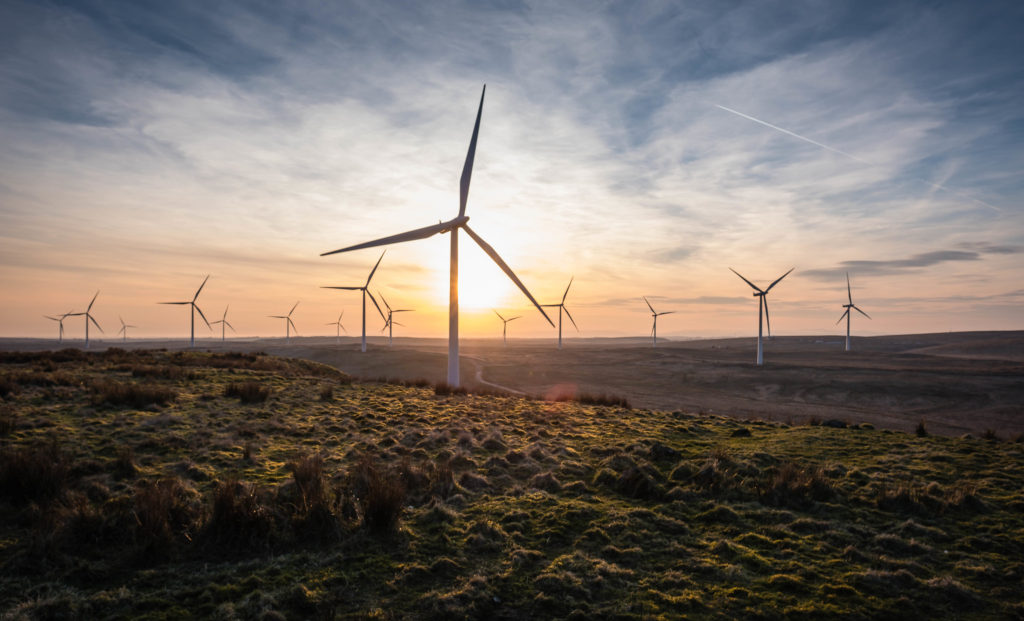 Scotland is a windy country.  Most wind turbines in the European Union produce electricity at an average of 25% of their maximum rated power as a result of the variability of wind resources.  The west and northern coasts of Scotland have an average capacity of 31% or more.  Some wind farms in Scotland have achieved more than 50% capacity over the course of a year.

As of the end of last year, Scotland had more than 8 GW of installed wind power capacity.  This included 7.8 GW of onshore wind and 623 MW of offshore wind generators.  Estimates are that more than 11 GW of onshore wind could be installed in Scotland.  The total offshore potential is far greater than that but would be much more expensive.  There are multiple large-scale wind farms proposed or under construction in Scotland.

All of this growth in wind power has led to some remarkable results.  During the first half of 2019, wind turbines in Scotland produced enough electricity to power every home in the country twice over.  Scottish wind farms generated nearly 10 million megawatt-hours between January and June, which is equal to the consumption of 4.5 million homes during that period.   That is enough to take care of all of Scotland’s homes plus a large portion of northern England’s.

Scotland has set a target of generating half of its electricity from renewable sources by 2030 and decarbonizing its energy system almost entirely by 2050.  The recent performance of its wind power installations shows that the country might be able to reach its goal much sooner than anticipated.