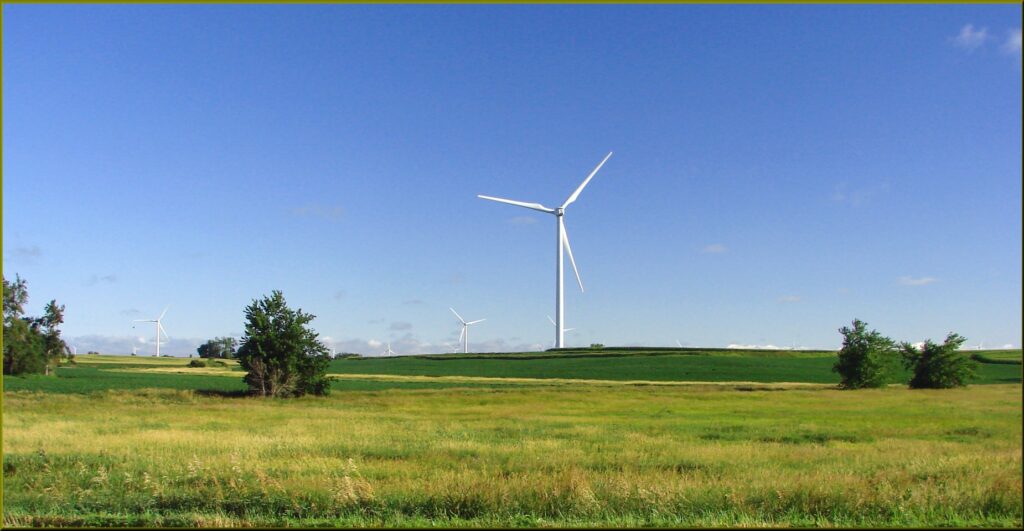 In 2019, energy consumption in the U.S. from renewable sources exceeded consumption from coal for the first time since before 1885.  This has come about from a combination of the continued decline in the amount of coal used for electricity generation as well as the continued growth in renewable energy, mostly from wind and solar.

Until the mid-1800s, burning wood was the main source of energy in the U.S. and, in fact, it was the only commercial-scale renewable energy source until the first hydroelectric plants came online in the 1880s.  Coal was used as fuel for steamboats and trains and making steel but only started to be used to generate electricity in the 1880s.

In 2019, U.S. coal consumption decreased for the sixth consecutive year and fell to its lowest level in 42 years.  Natural gas has displaced much of the energy generation from retired coal plants.

At the same time, renewable energy consumption in the U.S. grew for the fourth year in a row to a record high level, almost entirely as a result of the growing use of wind and solar power.  In 2019, wind power surpassed hydroelectric power for the first time and is now the most-used source of renewable energy for electricity generation in the U.S.

Coal was once commonly used in the industrial, transportation, residential, and commercial sectors.  Today, in the U.S., it is mostly used to generate electricity, and that use is rapidly declining.

Electricity consumption for 2020 is likely to be anomalous in many ways as a result of the Covid-19 pandemic shutdowns.  From all indications, however, the role of renewable energy will only have been increased during the shutdown period.

U.S. renewable energy consumption surpasses coal for the first time in over 130 years