You are here: Home / Podcast / Quiet In The Pandemic | Earth Wise 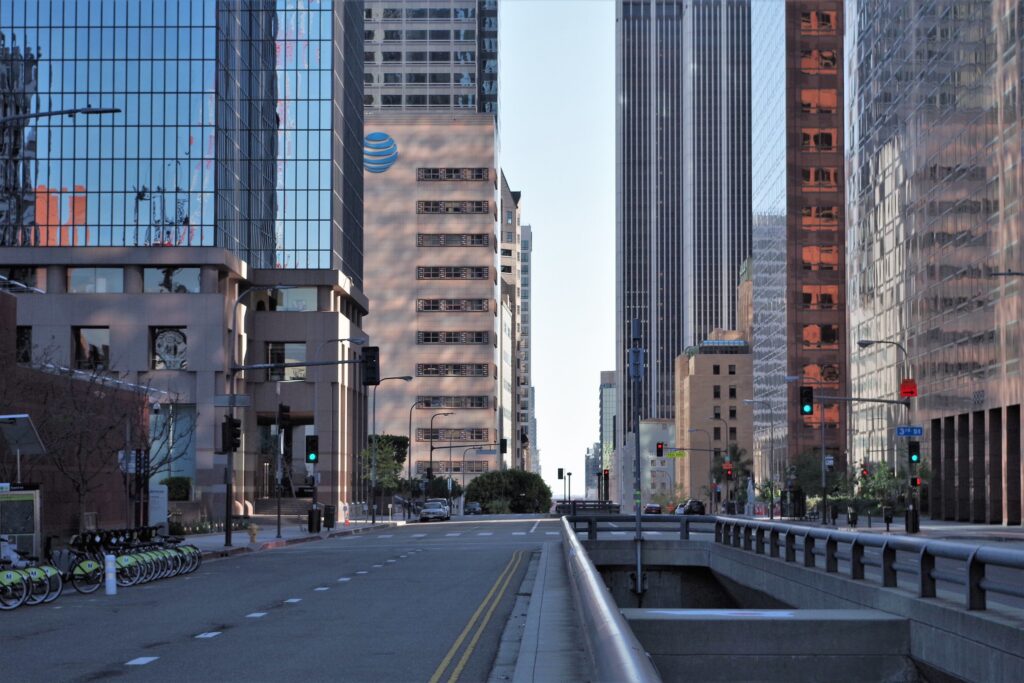 The early months of the Covid-19 pandemic had dramatic effects on many aspects of our daily lives.  Vehicle traffic, air pollution, and many other aspects of modern life saw reduced levels not seen in decades.  It turns out that one of the things that saw reduced levels was people’s exposure to environmental noise.

According to University of Michigan researchers, daily average sound levels dropped in half during the time that local governments made announcements about social distancing and issued stay-at-home orders in March and April as compared to noise levels measured in January and February.

The data was acquired from the Apple Hearing Study, which looked at noise exposure data from volunteer Apple Watch users in Florida, New York, California, and Texas.  The analysis included more than half a million daily noise levels measured before and during the pandemic shutdown.

The noise reduction – 3 decibels, which is a factor of two in noise level – is considered to be quite large and could have a significant effect on people’s overall health outcomes over time.

The four states studied had differing responses in terms of stay-at-home orders.  Both California and New York both had really drastic reductions in sound that happened very quickly, whereas Florida and Texas had somewhat less of a reduction.

The study demonstrated the utility of everyday use of digital devices in evaluating daily behaviors and exposures.  This sort of analysis could allow researchers to begin describing what personal sound exposures are like for Americans who live in a certain state, or are of a certain age, or who do or don’t have hearing loss.  The Apple Hearing Study is continuing and is still accepting new participants.