You are here: Home / Podcast / Phasing Out Disposables | Earth Wise 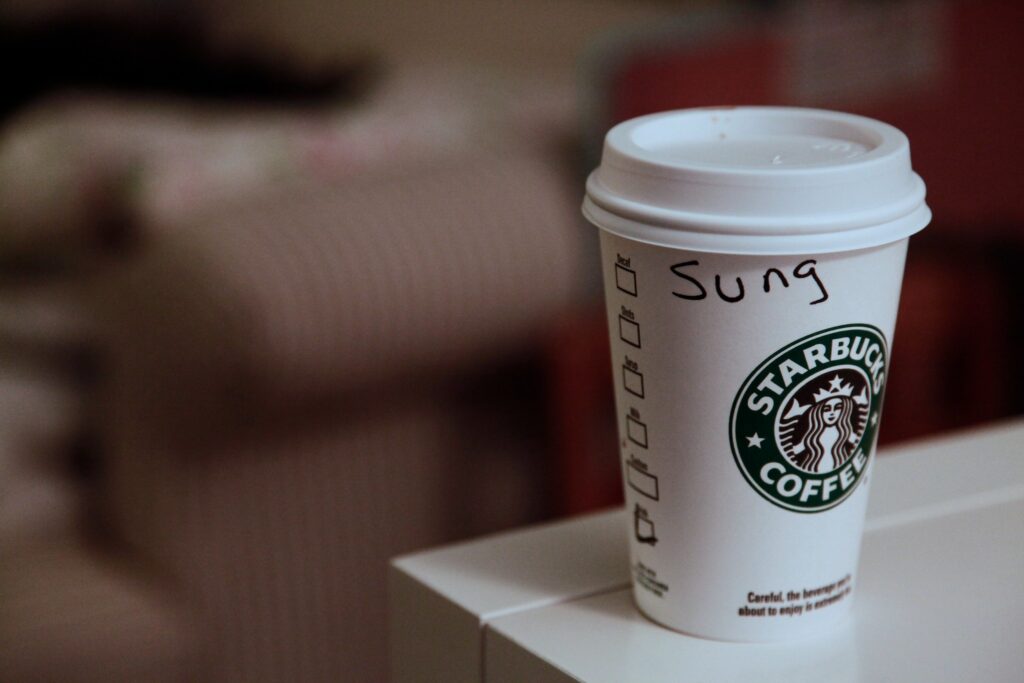 Humans generate a remarkable amount of garbage.  According to the World Bank, humans produce 4.5 trillion pounds of trash every year, with at least 33% of this garbage not managed in an environmentally-safe manner. By 2050, global garbage generation is expected to reach nearly 7.5 trillion pounds a year.

Globally, an average of 1.6 lbs of waste is generated per person per day.  While high-income countries only account for 16% of the global population, they are responsible for about 34% of the world’s waste.

But almost everything humans throw away was bought from a company.   Whether it was the packaging or the product itself, we purchased it from somewhere.  There’s a growing movement to hold the companies responsible for the trash they produce.

Faced with increasing consumer consciousness, many companies are stepping up and announcing initiatives to reduce their waste.  Starbucks is one of them.  The company’s white logo-emblazoned paper cups and clear plastic cups are instantly recognizable symbols of the brand.  But these ubiquitous cups are disposable and also serve as a symbol of our throwaway society.

By the end of next year, Starbucks is planning to allow customers to use their own personal mugs at every location in the U.S. and Canada.  By 2025, the company wants every customer to be able to use either their own mug or to borrow a ceramic or reusable to-go mug.  This borrow-a-mug program is currently being tested in eight different markets around the globe.

In lieu of regulation mandating corporate responsibility for waste, we will have to hope that more companies do the right thing.

Starbucks is planning to phase out its iconic cups