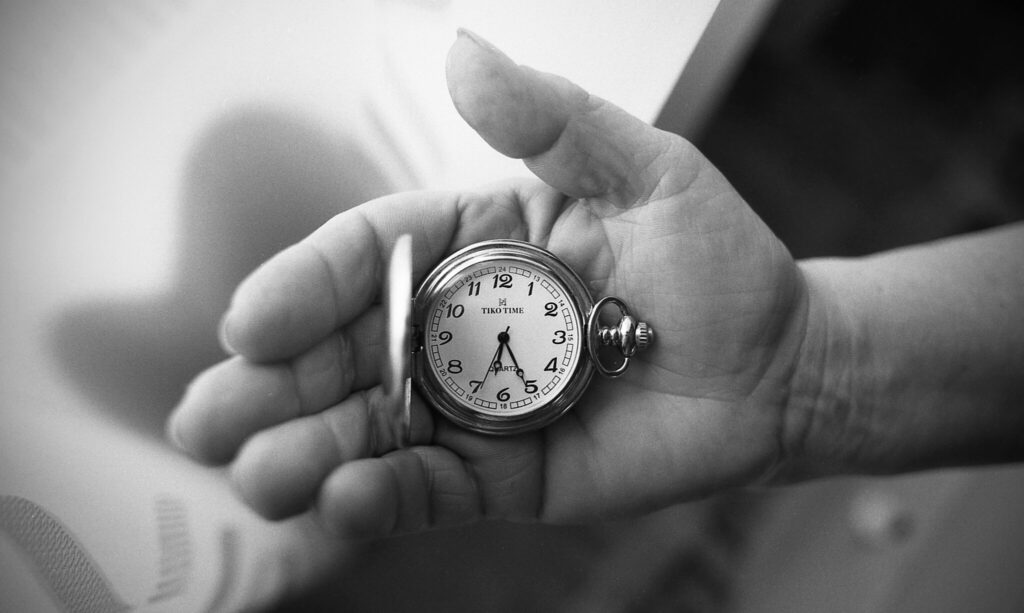 Americans have debated the value of daylight savings time going all the way back to Benjamin Franklin.  As a country, we adopted the practice of changing our clocks twice a year in 1918.

Since the energy crisis of the 1970s, there have been a number of initiatives aimed at making daylight savings time permanent.  However, there is also a growing movement to eliminate the practice entirely.

In August, the American Academy of Sleep Medicine published a position statement calling for the abolishing of daylight savings time in favor of fixed, national, year-round standard time.

The statement describes the adverse effects of the annual abrupt switch to daylight savings time, which range from increased risk of stroke and hospital admissions to sleep loss and increased production of inflammatory markers, which are one of the body’s responses to stress.  It also cites studies that show that traffic fatalities increase by as much as six percent in the first few days following the change to daylight savings time.  Other research shows that there is an 18% increase in adverse medical events related to human error in the week after switching to daylight savings time.

In July, a survey by the academy of more than 2,000 U.S. adults found that 63% support the elimination of seasonal time changes in favor of a national, fixed year-round time, and only 11% oppose the idea, but many of those in favor of the idea actually want permanent daylight savings time.

The sleep academy contends that permanent standard time is the best choice to most closely match our circadian sleep-wake cycle while daylight saving time results in more darkness in the morning and more light in the evening, disrupting the body’s natural rhythm.

Residents of Arizona and Hawaii get to sit out this debate since they don’t change their clocks.