You are here: Home / Podcast / Our Growing Appetite For Energy 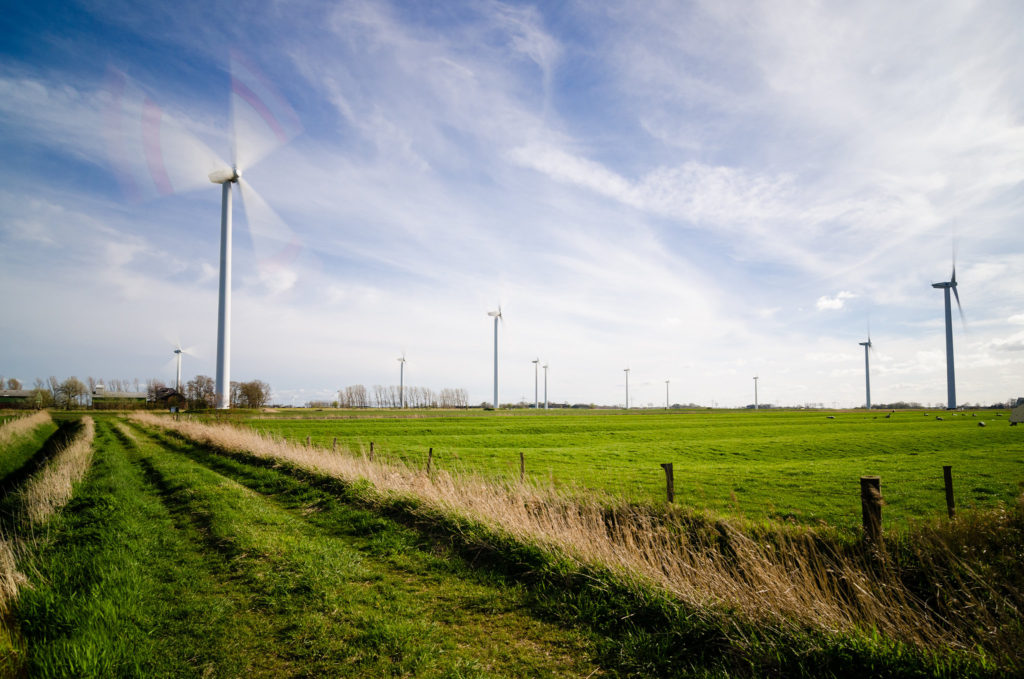