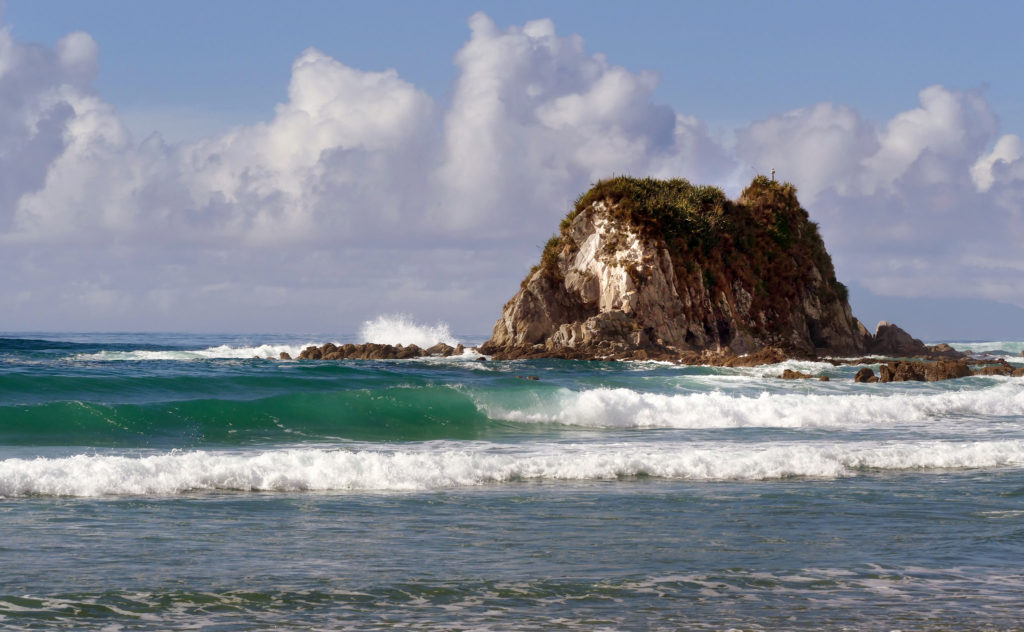 In an effort to tackle plastic pollution, New Zealand is joining a growing list of countries banning single-use plastic bags for good.  Prime Minister Jacinda Ardern says in a press statement that the ban was necessary to safeguard New Zealand’s clean and green reputation.

“Every year in New Zealand, we use hundreds of millions of single-use plastic bags – a mountain of bags,” the statement reads.  “Many of which end up polluting our precious coastal and marine environments and cause serious harm to all kinds of marine life, and all of this when there are viable alternatives for consumers and business(es).”

New Zealand retailers seemed to largely support the decision to ban single-use plastic shopping bags.  This is a stark contrast to the recent uproar in neighboring Australia over a similar plastic bag ban.  The plastic bag ban begins with a consultation period for consumers, during which they can submit concerns or suggestions about the ban on the government’s website.

Some companies beat New Zealand to the punch.  In June, 12 local and international companies, including L’Oreal, Coca-Cola, and Nestle, signed a joint declaration committing to the use of 100% reusable, recyclable, or compostable packaging in New Zealand by 2025.

New Zealand lags behind many other European nations, some of which began phasing out plastic bags more than 15 years ago.  Many other countries and cities have already imposed bans or restrictions on plastic goods, including microbeads, plastic straws, and coffee pods.

But New Zealand officials are confident their citizens are ready for this change.  New Zealand is taking meaningful steps to reduce plastics pollution in hopes that this problem won’t be passed on to future generations.

New Zealand to phase out plastic bags from next year