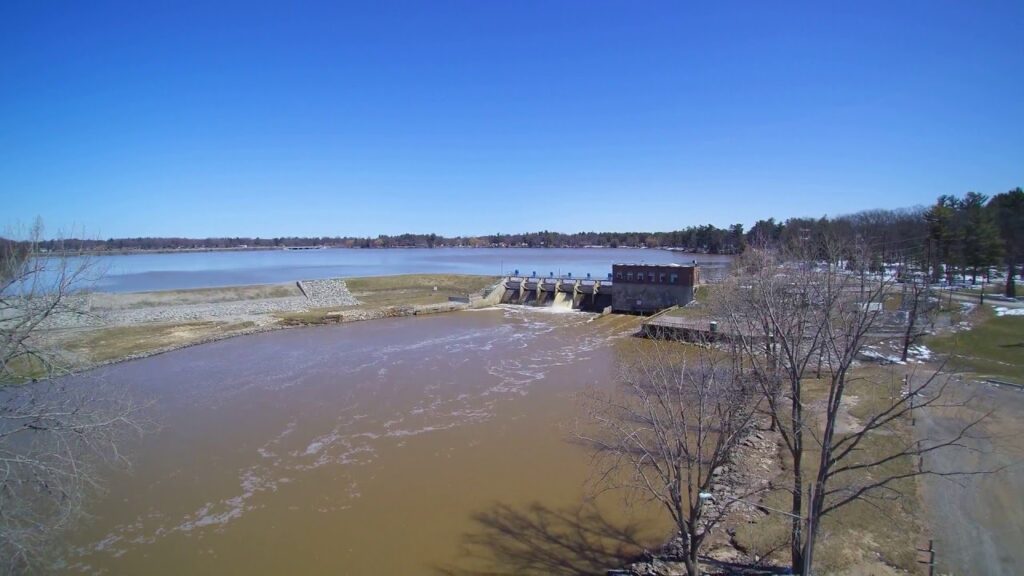 Two dams in Central Michigan were breached by rain-swollen floodwaters in May and forced the evacuation of tens of thousands of residents and prompted officials to warn of life-threatening danger from a flooded chemical complex and a toxic waste cleanup site.  Engineers say that most dams in the U.S. were designed many decades ago – in some cases, a century ago – and are not suited to a warming world with ever stronger storms.

The dams in Michigan gave way for the same reason behind most dam failures:  they were overwhelmed by water, in this case by five inches of rain falling over two days after earlier storms had saturated the ground and swollen rivers.

It can’t be proven whether this specific set of events was triggered by climate change, but global warming is definitely causing some regions to become wetter and is increasing the frequency of extreme storms.  And these trends are expected to continue as the world continues to warm.

All of this puts more of the 91,500 dams in the U.S. at greater risk of failing.  The American Society of Civil Engineers, in its latest report card on infrastructure issued in 2017, gave the nation’s dams a “D” grade.

Historically, dams have been designed based on past weather history to predict the magnitude of the maximum potential flood that a dam would have to withstand.  There was no expectation that future weather patterns might be very different.  Infrastructure designers will clearly need to change their practices.

For existing dams, operational changes might be called for, such as reducing water levels in anticipation of more extreme storms.  Upgrades might include changing spillway designs to accommodate larger water volumes over a longer time period.

Photo courtesy of Eye in the Sky/Youtube.