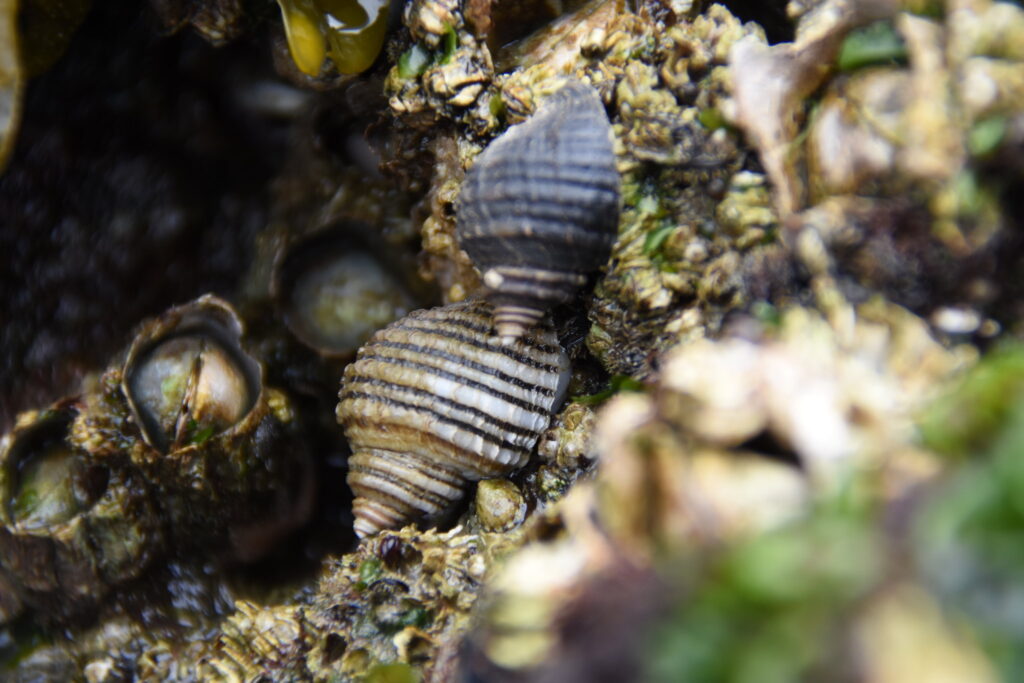 As the oceans have warmed in recent decades, various marine species ranging from whales to corals have begun to shift poleward in search of cooler waters.  But a new study, reported in the journal Nature Climate Change, found that many sedentary marine species – including snails, worms, and mussels – are actually being transported in the wrong direction.

What is happening is that bottom-dwelling species – also known as benthic species – in the northwest Atlantic Ocean are spawning earlier in the year because of the warmer water temperatures.  But earlier in the year is when ocean currents travel southward.  As a result, the larvae of these animals are being carried into warmer waters rather than cooler ones, threatening their survival and shrinking their ranges.  These larvae grow into adults in these warmer regions and are basically trapped there.  This creates a feedback loop where the situation for the species gets worse and worse.  Species like common sand dollars and the economically important blue mussel have had a 30 to 50% contraction of their ranges.

The result is that a number of bottom-dwelling species that previously were quite abundant have entirely disappeared from the outer shelf.

The researchers at Rutgers University likened this “wrong-way migration” of bottom-dwelling marine life to so-called elevator-to-extinction events that have been taking place in mountainous regions.  This is where species such as birds and butterflies move to higher and higher elevations to escape rising temperatures until there is nowhere else for them to go.

The essential fact that this research reveals is that species don’t necessarily move to places where the climate is congenial for them.  They may unfortunately end up migrating to even worse conditions.

As Oceans Warm, Some Species Are Moving in the Wrong Direction