You are here: Home / Podcast / Lots Of Renewable Energy In Germany 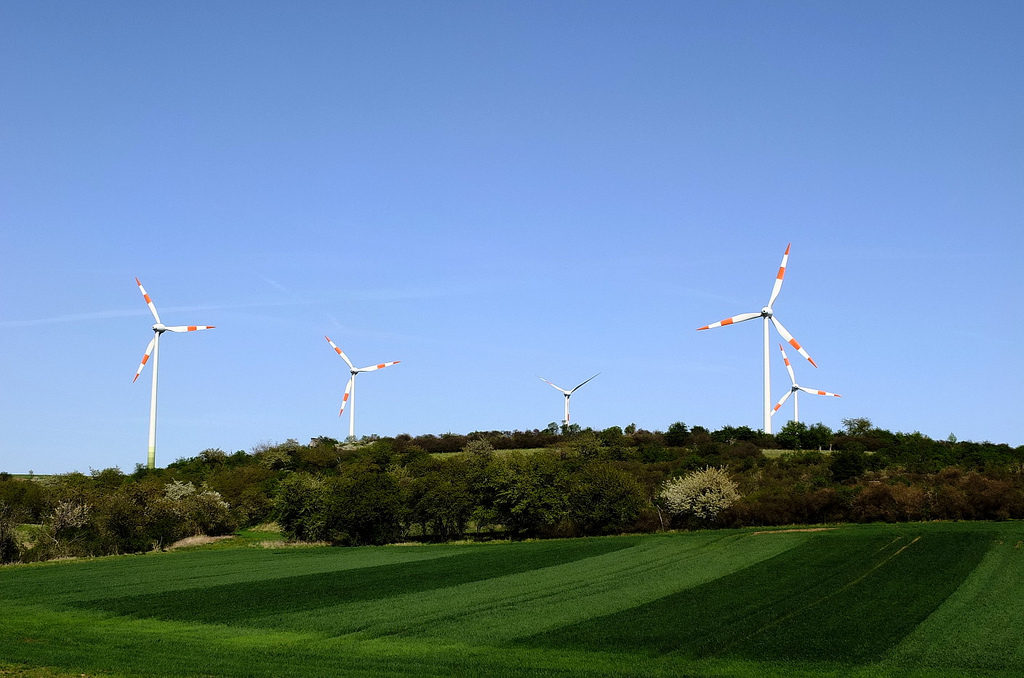 As the contributions to the electrical grid from renewable sources continue to rise, people have expressed concerns about what might happen as sources like wind and solar energy become dominant.  Not many years ago, there was a common concern that if wind and solar contributed more than about a quarter of the energy mix, the grid might become unstable or unreliable.  Theoretical models looked at this situation but there hadn’t been much real-world data to look at.

One place where there is now real-world data on a large scale is Germany.  Germany has been aggressively deploying both wind and solar energy for years as part of a national initiative called the Energiewende or energy transition.  Germany recently increased its renewable energy goal from 55% to 65% by the year 2030.   The increased share of renewables takes into account the decommissioning of aging nuclear and coal power plants.

A demonstration of the feasibility of such a goal occurred in the first week of March when renewable sources actually supplied nearly 65% of Germany’s electricity.  Wind power alone provided nearly half of the country’s power.  As a result, fossil fuel plants ran at a minimum output and nuclear facilities were shut down at night.

Germany has a very large domestic coal industry and indeed lignite coal generated an average of 24% of the country’s power last year.   However, recently that share was down to just 12%.  During that first week of March, solar power contributed more than 5% of Germany’s electricity, biomass 7.6%, and hydropower 3.5%.

While the week with 65% renewable set a record, the ongoing trend is very positive as well.  In 2018, renewable energy generated an average of more than 40% of Germany’s electricity.