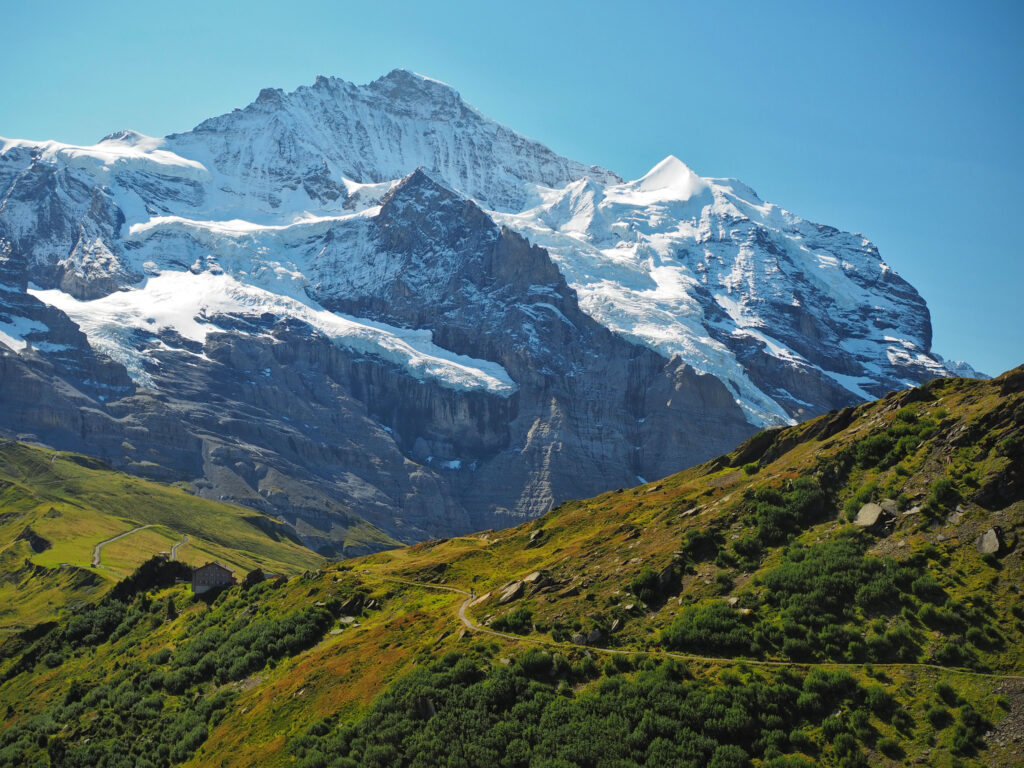 From June to August, there were persistent heat waves affecting parts of Europe that caused wildfires, evacuations, and heat-related deaths.  Nearly 12,000 people died from heat stroke or other causes associated with the high temperatures.  The highest temperature recorded during this period was 116.6 degrees F in Pinhao, Portugal on July 14th.  The RAF base in Coningsby, Lincolnshire recorded a temperature over 104 degrees on July 19th, the highest ever recorded in the United Kingdom.

Among the effects of the multiple European heatwaves has been the cancellation of climbing tours up some of the most iconic peaks in the Alps, including Mont Blanc and the Matterhorn.  The high temperatures and rapidly melting glaciers have made the climbing routes too dangerous.  Overall, climbing cancellations occurred on about a dozen peaks, including the Jungfrau in Switzerland, which cancelled tours for the first time in a century.

In previous years, during warm summers, some of these climbing routes were closed in August, but the glaciers were already in a condition that usually only happens at the end of summer or even later.

The combination of heat and glacier melt can be treacherous.  In July, 11 people were killed at Italy’s Marmolada glacier by falling ice and rock.

Glacial melt in the Alps is rapidly accelerating.  The Forni Glacier, the largest valley glacier in Italy, has retreated two miles since 1860 and its area has shrunk by half.  Forecasts are that it will retain only 20% of its current volume by 2050 and may disappear entirely by the end of the century.  Half of the 4,000 glaciers in the Alps are expected to disappear by 2050.