You are here: Home / Podcast / Has Wheat Changed for the Worse? | Earth Wise 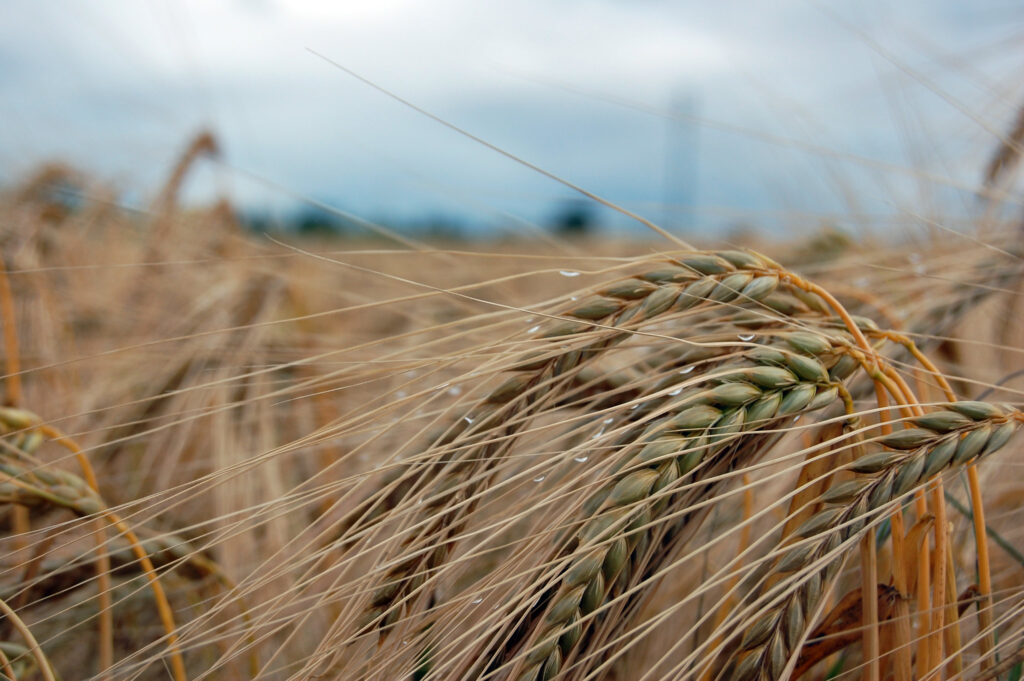