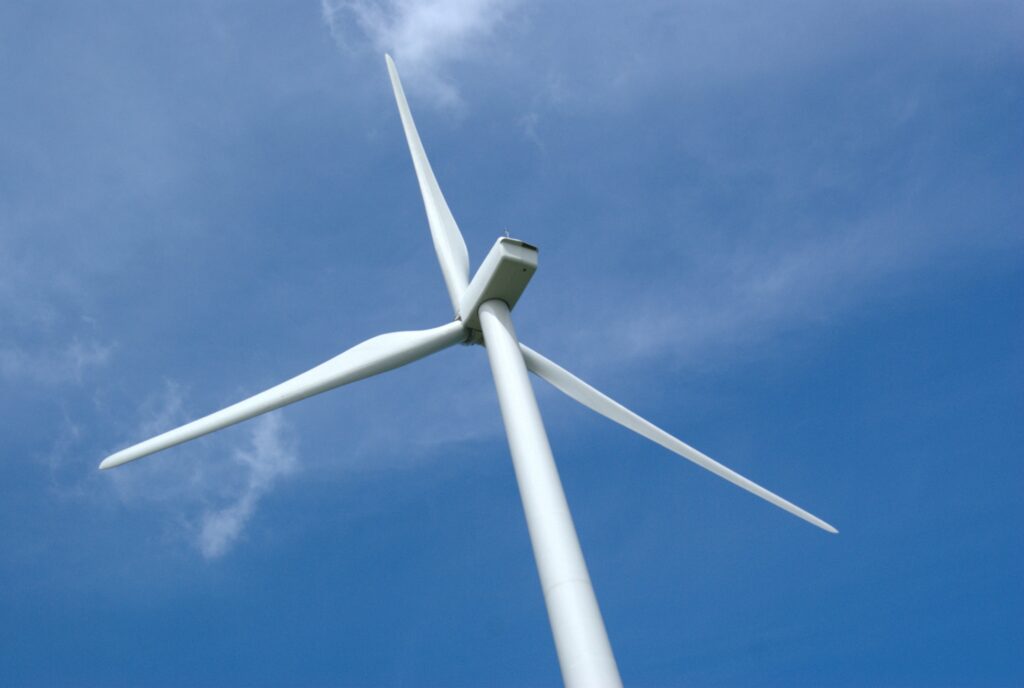 During the summer of 2021, much of Europe experienced a “wind drought” – wind speeds in many places were about 15% below average.  In the UK in particular, winds were unusually calm and wind energy production was dramatically reduced.

Globally, wind speeds have been dropping by about 2.3% per decade since the 1970s.  In 2019, however, global average windspeeds actually increased by about 6%.  The question is whether a trend of slowing winds – so-called global stilling – is associated with climate change or is just natural variability in action.

Wind results from uneven temperatures in air masses.   Much of the world’s wind comes from the difference between the cold air at the poles and the warm air at the tropics.  Because the Arctic is warming much faster than the tropics, it is possible that winds will continue to decline around the world.

Another factor people cite is the increase in surface roughness.  The number and size of urban buildings continues to increase, which acts as a drag on winds.

Some models predict that wind speeds will decrease over much of the western U.S. and East Coast, but the central U.S. will see an increase.  Experts do not all agree about what is happening with global winds.  Many believe that the observed changes to date have been within the range of variability.  Furthermore, some places have been windier than usual.

All of this really matters for many reasons.  Europe is increasingly dependent upon wind power as an alternative to fossil fuels.  A 10% drop in wind speed results in a 30% drop in energy generation.   Whatever their cause may be, wind droughts cannot be ignored.

Global ‘Stilling’: Is Climate Change Slowing Down the Wind?