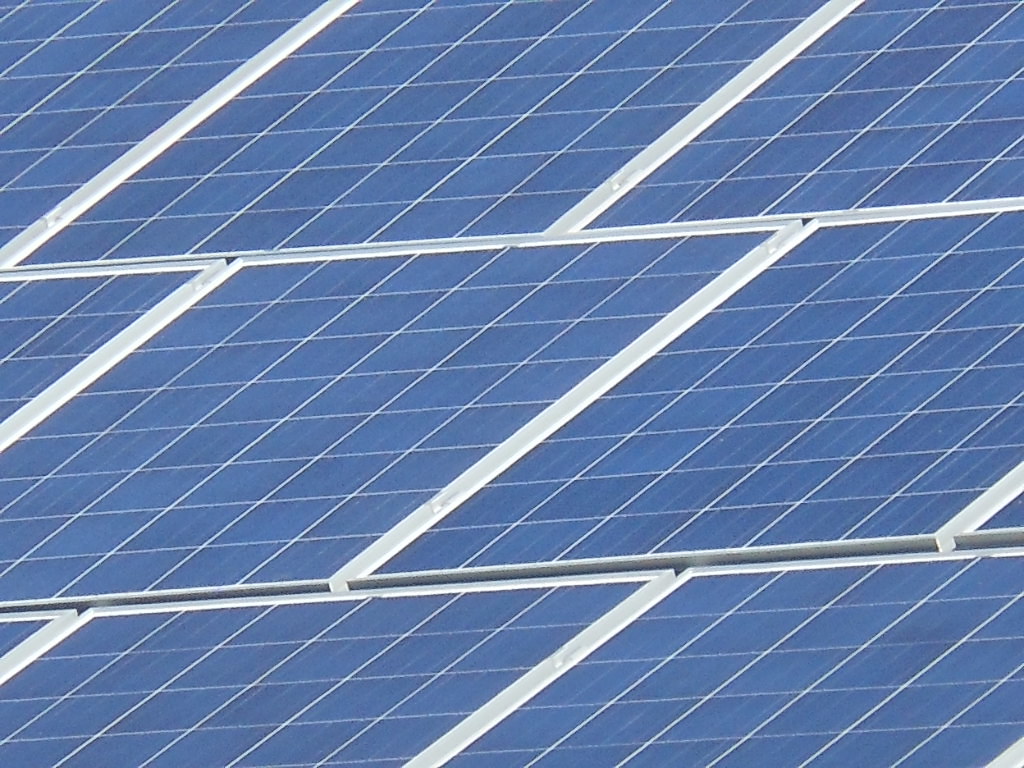 We have previously talked about installing solar arrays on the surface of bodies of water.  The idea is especially attractive in places like Japan where land resources are scarce.  There are several floating solar installations in the UK and the idea is starting to catch on elsewhere as well.

It is quite possible that the largest municipally owned floating solar array may get built in the city of Cohoes in New York’s Capital Region if a project under consideration for federal funding moves forward.

The proposal is for an installation of 8,000 solar panels to cover about 2/3 of the 10-acre Cohoes reservoir.  Cohoes has wanted to erect a solar installation to generate power for its buildings but needed to find suitable vacant land.  The 10-acre manmade reservoir could be an excellent location for a floating solar array.

Cohoes would be the first community in the US to build and own a floating array on a manmade reservoir and could serve as a model for municipalities across the nation.  Such a project makes additional use of land that is already municipal property.  According to the city, the 3.2-megawatt array would generate over 4 million kilowatt hours of electricity per year, saving the city $300-350,000 annually.

Cohoes is seeking $4.59 million in federal funding to support the project and has the support of U.S. Representative Paul Tonko for possible inclusion in the 2022 federal budget.

Apart from generating electricity, putting solar panels on the surface of a reservoir reduces evaporation, lowers algae growth, and actually improves solar panel performance because of the cooling effect of the water.

Cohoes reservoir could be a floating solar power pioneer